Jinpa and Maggie, Asian films which the Five Flavours Film Festival will soon introduce to Polish cinemas will have its Polish premieres at the the New Horizons International Film Festival.

On July, 25th, the 19th edition of the New Horizons International Film Festival begins. The program, like every year, features plenty of Asian cinema. There are festival hits such as the winner of the Golden Palm in Cannes, Parasite by Bong Joon-ho, or awarded with two Silver Bears in Berlin So Long, My Son directed by Wang Xiaoshuai. There are also modest but heart-catching gems such as the Korean-Japanese Fukuoka (directed by Zhang Lu) or focused on the Muslim community of Uighurs in China A First Farewell (directed by Wang Lina). But above all two films distributed by Five Flavours will have their Polish premieres during the festival. 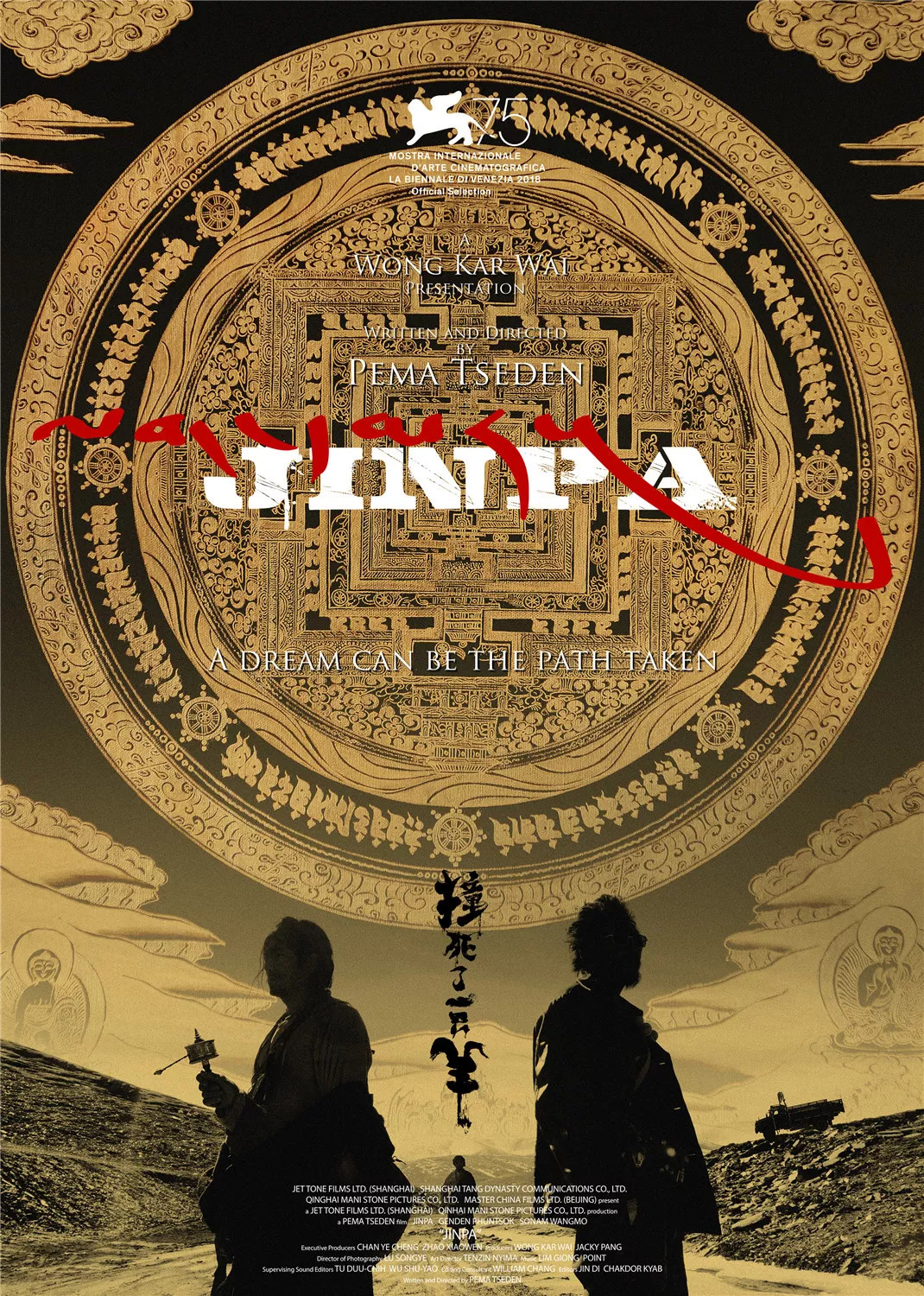 The Competition section includes visually stunning Jinpa directed by the Tibetan Pema Tseden. This incredible, oneiric variation of the road movie, produced by Wong Kar-wai himself, is a remarkable piece of art and has a great chance of winning the title of the best film of the festival 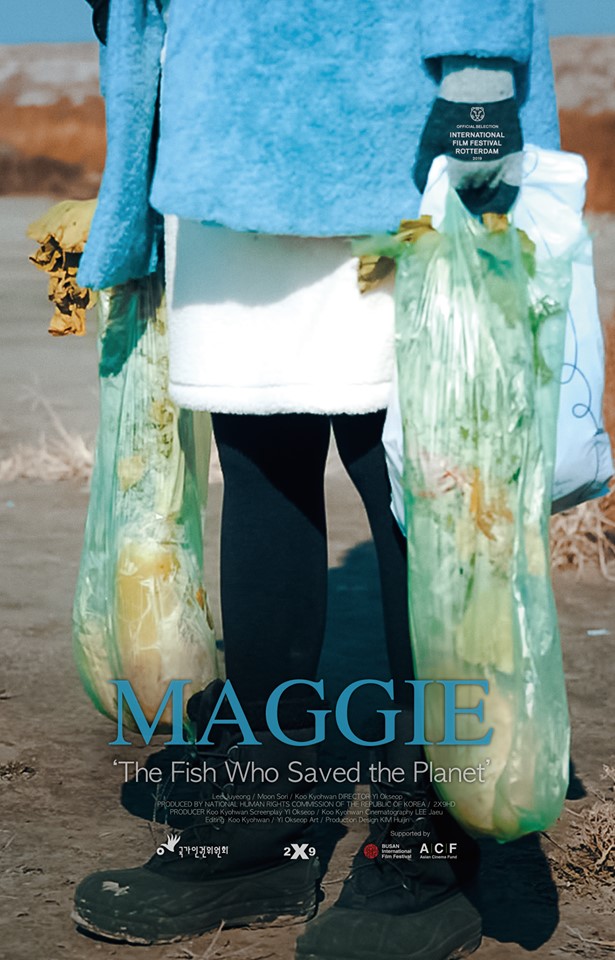 The second film we represent, shown in the Discoveries section, is deceptively light independent Korean production Maggie directed by Yi Ok-seop. This bittersweet, seductive with colours and absurd humour debut underneath its subtle tone smuggles valuable observations on relationships and surprising social comments.

Over the years Wrocław has become a mecca for lovers of bold artistic cinema, both for those who want to watch well-recognised films, honoured with the most important awards, as well as those looking for surprising, breaking conventions, unknown discoveries. If you're participating in the festival, make sure you don’t miss screenings of our films! If you can’t be in Wrocław, you will of course see both films in November during the 13th edition of Five Flavours. Festival passes on sale from August.