Five Flavours will be the distributor of "Maggie" - the most offbeat hit of Korean cinema.

Do you love Korean cinema and would like it to appear on screens more often? We have excellent news for you!

Five Flavours will be the cinema distributor of "Maggie", an offbeat and full unconventional twists debut of the Korean female director, Yi Ok-seop.

A small hospital is shaken by a scandal: the X-ray reveals irrefutable evidence that some couple in the laboratory was playing a doctor. The nurse Yoon-young feels guilty and decides to resign. Meanwhile, almost all employees have taken a sick leave - have they also had something on their conscience? Do deep craters suddenly appearing on the streets of Seoul have something to do with it? And what is the catfish talking about? 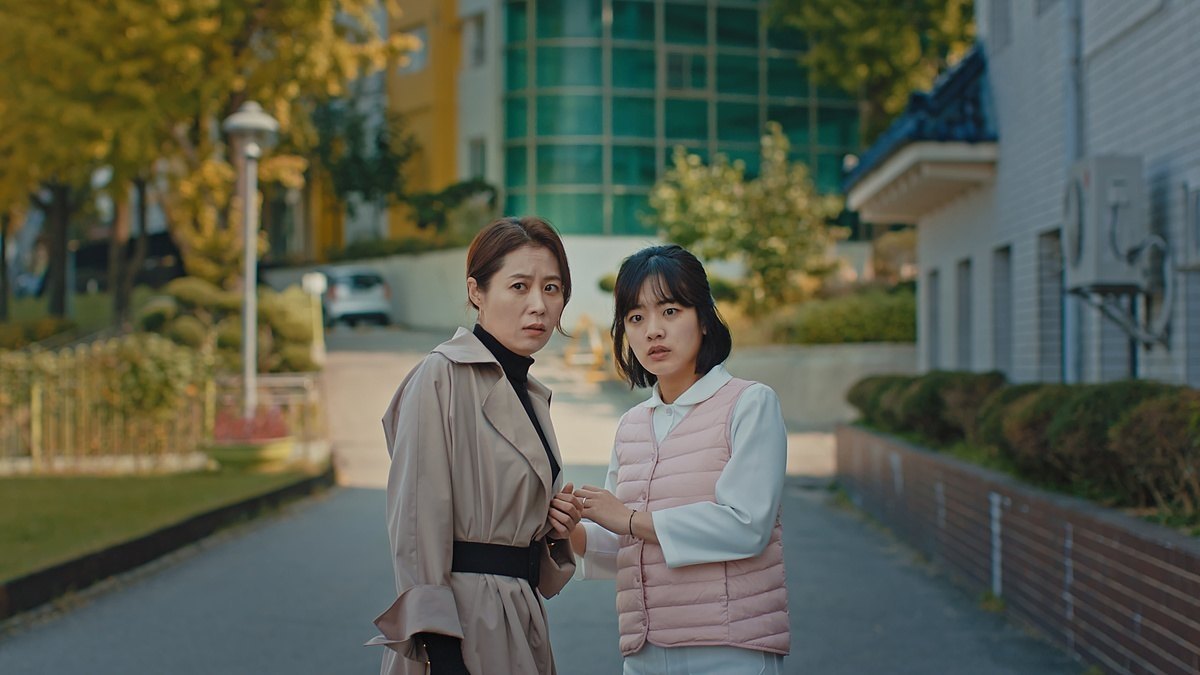 "Maggie" is a bittersweet tale of honesty, trust and devastating consequences of misunderstandings, full of colours and absurd humour. Each frame is a treat and its brilliant editing draws the viewer into a game of surprising visual associations. The film conquers the hearts of the audience wherever it appears, winning a number of awards at world festivals. The Polish premiere of the film will take place, just like Pema Tseden's "Jinpa", at one of our favourite summer festivals. Of course, we will still present it during the 13th edition of Five Flavours in November. We plan to release the film in Polish cinemas in 2020.