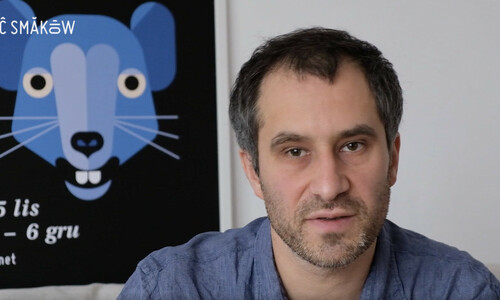 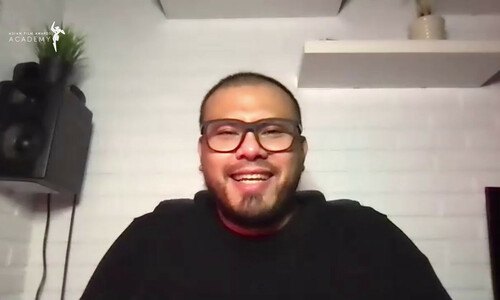 Maya works in a toll booth on a motorway and in this claustrophobic place she experiences a nightmare - she is attacked by an unstable individual with
a machete. Before this unknow man is stopped, he will mysteriously mention the girl's place of origin. Maya decides to visit her home village, with the hope of inheritance and she takes Dini, her best friend, with her. The trip to the gloomy house, hidden in the dense Javanese jungle, already raises several disturbing questions: where are the local children? Why are there so many graves in the cemetery? And why are residents so unhelpful?

The girl will have the chance to learn the dark truth about her family and the land from which she comes from. If... she survives. Joko Anwar, well known to the audience of the Five Flavours, doesn't aim at creating groundbreaking work, but focuses on the precise execution of all the obligatory traits of the genre. And he is doing an excellent job. "Impetigore", combining elements of slasher, folk horror and occult is a solid, climatic and, most importantly, very scary film.

Born in 1976, director and screenwriter. Studied space engineering and worked as a film critic. He debuted with a popular comedy "Joni’s Promise." Considered as one of the most original Indonesian filmmakers, praised for his subversive, surprising scripts, cleverly using the genre conventions to take up controversial topics and paint strong portrayals of modern reality. In 2016, he visited 10th Five Flavours with his film "A Copy of My Mind."