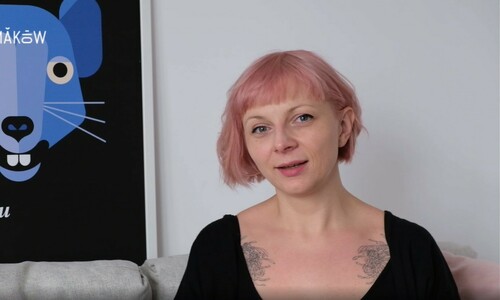 The Taste of Pho - film introduction 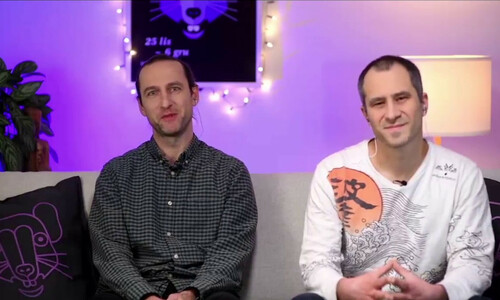 On the red carpet with Thang Long Do