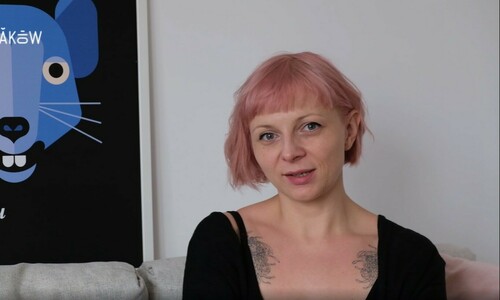 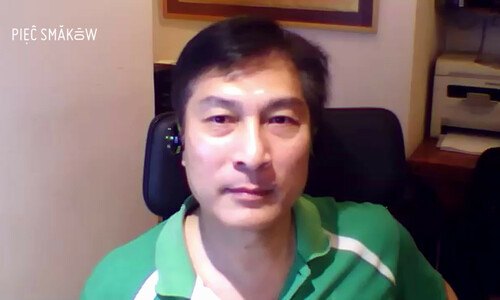 Marianne and Yin are a couple who, along with many of their friends, were actively participating in the prodemocratic Yellow Umbrellas protests spreading through Hong Kong in 2014. They both believe what they are doing is right, but the places where each of them draws the line of activist sacrifice vary. They are the members of a generation which, instead of making careers and carefree life plans, has to face the questions about the most difficult political issues, fight for citizens' rights for themselves and the others, and make choices that will weigh heavily on their futures.

In the span of a few years, we are watching young people, whose paths keep coming together and apart again, the clashes of different attitudes and beliefs, but also the emotional and personal dilemmas common for young people on the verge of adulthood. The director managed to portray the stories of regular people interrupted by politics, but he does not judge the choices they make in the face of this experience – he shows different motivations, aspirations and dreams shaping the paths of the people of Hong Kong today.

Chitman was a M.F.A. in Theatre (Acting major), City University of New York, and
a Ph.D. in Electrical and Electronic Engineering, University of Hong Kong. He has been an actor in film, television and theatre, a theatre director & producer, and
a corporate trainer in U.S., Canada, China, Hong Kong and Taiwan since 1990s.
He had worked for Golden Harvest, HK-TVB, Hong Kong Academy for Performing Arts, City University of Hong Kong, and Hong Kong Cyberport. He now produces film, television and stage productions, and conducts corporate training with his owncompany. He also serves as an assessor of the Hong Kong Arts Development Council in Film and Media Arts and Drama. "Apart" is his directorial debut.