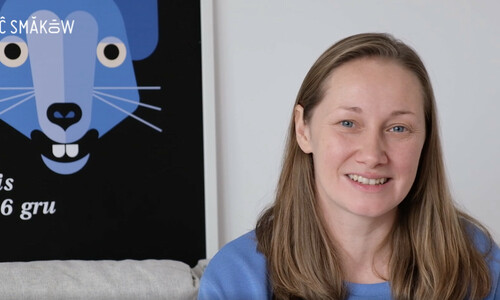 Hye-won did not find what she was looking for in the big city, so she leaves her temporary job in Seoul and returns to a small town where she grew up. In the city she always felt hungry – now, in the familiar surroundings, she discovers memories full of flavors and aromas, trying to recreate the food of her childhood, and to restore her life balance, step by step.

This adaptation of a Japanese manga is a love letter to real food, filled with the taste of sun-kissed fruit and the tenderness of the hard-working hands that prepared it. The director, a plant-based cuisine enthusiast herself, focuses on this aspect of Korean food, demonstrating the potential of local, seasonal produce. This light, unhurried story is a true feast for the senses and a refreshment for the city-worn spirit. 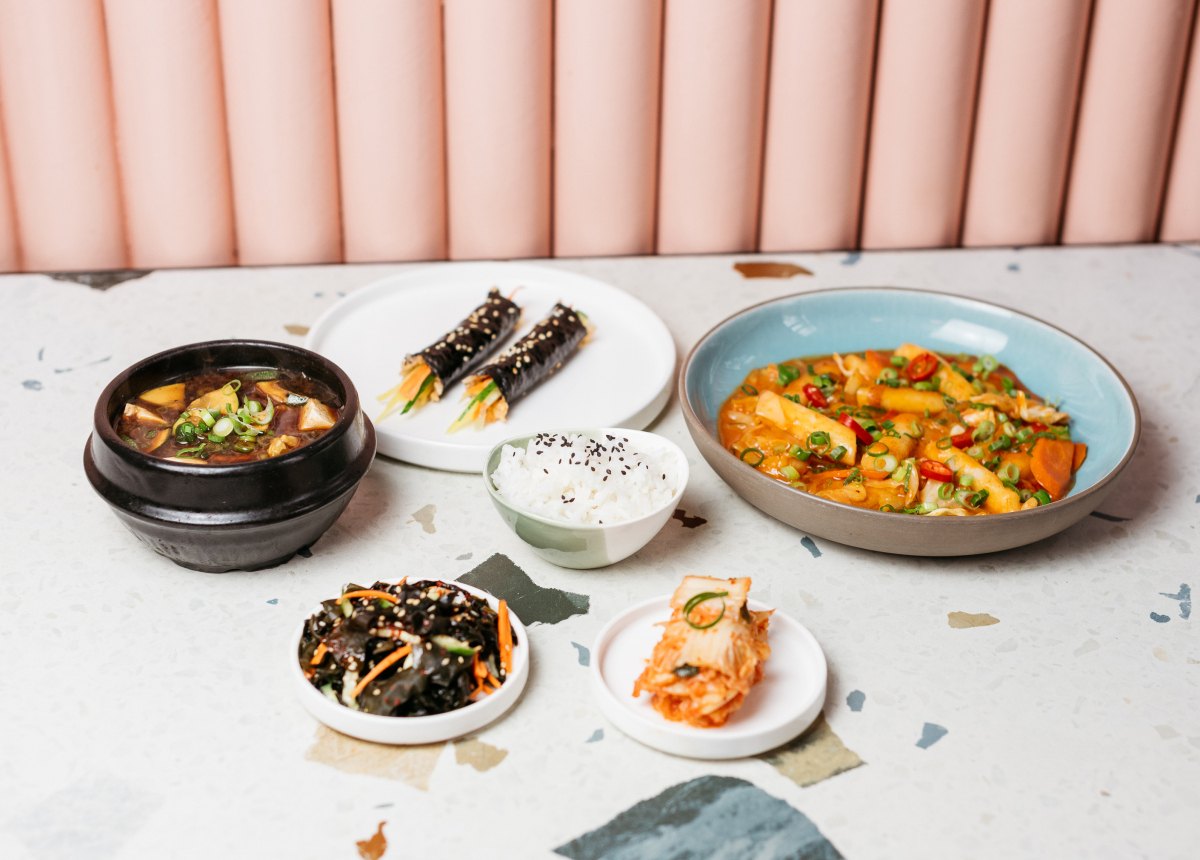 Director and producer, she has been recognized by critics and viewers for her gentle but powerful directing in films such as "Three Friends" and "Waikiki Brothers". She often tells stories of women’s lives and marginalized lives in a plain format and calm narrative. Her works are welcomed warmly by the audience, becoming box office hits - such as "Forever the Moment" (2008), based on the true story of the 2004 Korean women’s national handball team that won the silver medal at the Athens Olympics or "Whistleblower" (2014) which takes after the story of the fraudulent stem cell scientist. Besides of filmmaking she's engaged in ecological movements, and has a leadership position at an animal protection group.