Can masterpieces be improved? What was the long-term work on the restoration of Wong Kar Wai's films like and what changes were made? How did the lab work with a director known for his perfectionism?

In Friday's meeting, we will talk about the Wong Kar Wai retrospective and the uniqueness of his films being re-read. Our guest will be Bede Cheng, director of L'Immagine Ritrovata Asia, which has been restoring some of Asia's most beautiful films for years - and recently carried out a restoration of the Hong Kong master's films. 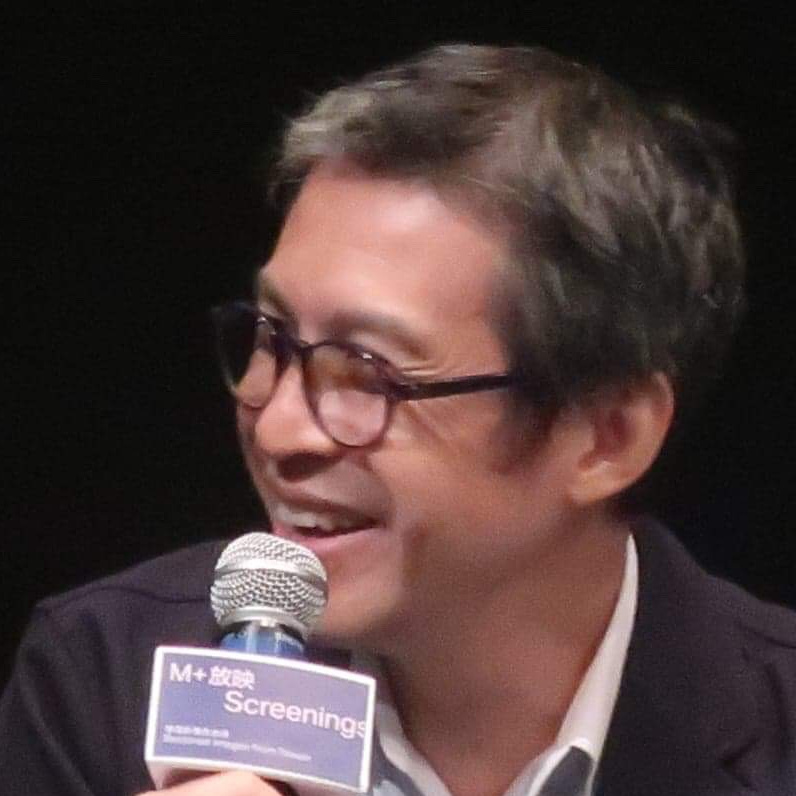 He started his media career in radio production, and later worked on a variety of post in film and television productions as Assistant Director, Line-Producer, Script Supervisor and camera crew. He first worked at the Hong Kong International Film Festival in 1998 as Festival Assistant, then moved to work at the Programming Section of the then newly founded Hong Kong Film Archive from 2000 – 2006. He rejoined the HKIFF Society at the end of 2006 as Programme and Editorial Coordinator and has become Programme Manager of the Festival since October 2007, dealing with various aspects of film programming and festival administrative matters.  Bede was instrumental in setting up the inaugural edition of Sundance Film Festival - Hong Kong in 2014.

He is currently Managing Director of the film restoration laboratory L'Immagine Ritrovata Asia, which has recently restored seven features by Wong Kar Wai plus a handful of his short films and Outtakes.