Burmese cinema has a long tradition, although it has faced various political setbacks for most of its existence. In the cinephile comedy-drama "Money Has Four Legs", Maung Sun returns to its roots, telling the story of an ambitious director who wants to film a remake of a classic movie, but everything gets in his way. The protagonist's adventures also reveal the reality of modern-day Yangon: a diverse, intriguing city whose inhabitants always find a way to cope with the challenges of everyday life. The director is a guest of the online studio, as well as cinema screenings. 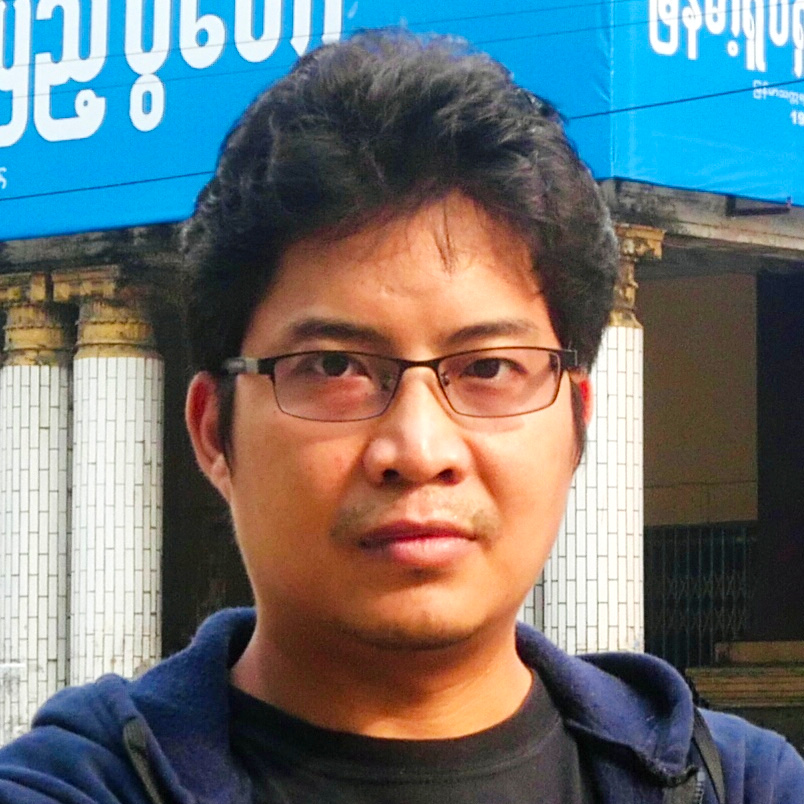 He started his career as an animator and then began writing screenplays. He says that "Money Has Four Legs", his first film, is inspired by his experiences as an independent filmmaker in Myanmar. The film had its world premiere at the 25th Busan International Film Festival.