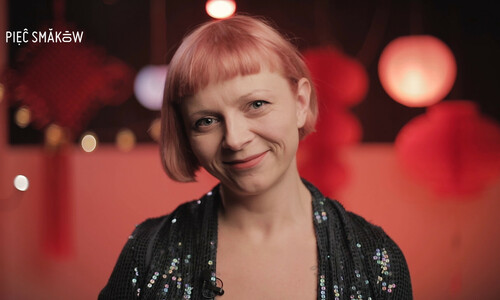 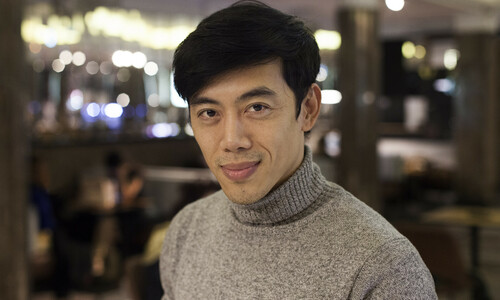 Two worlds that should not come together. Two gazes that cannon meet. Dung is an efficient, ruthless debt collector hired by shady characters of the Saigon underworld. Linh-Phung is an actor celebrating the subtle beauty of the cai-luong opera, which is slowly sinking into oblivion. A chance meeting will marry their fates in a completely unexpected way – nostalgia enclosed in colorful sequins and the brutal world of the back streets of a big city turn out to have more in common than the two men would like to admit.

The stunning frames of Leon Le’s debut feature transport us to the 1980s, when the complex symbolic meanings of the musical theater were forced to give way to Nintendo games. Here, the opera conventions and the unique traditional music meet the exciting portrait of a metropolis on the rise. One of the highest-rated films of the 12th Five Flavours is an ambitious melodrama, bringing to mind the dim lights of the worlds of Wong Kar-wai and the sparkling lines delivered by Richard Linklater's characters.