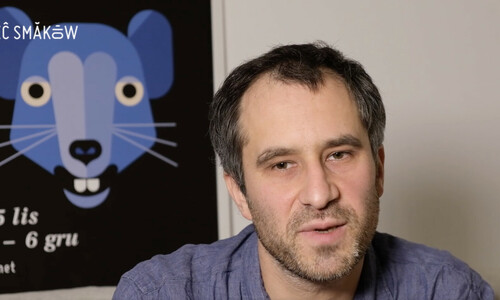 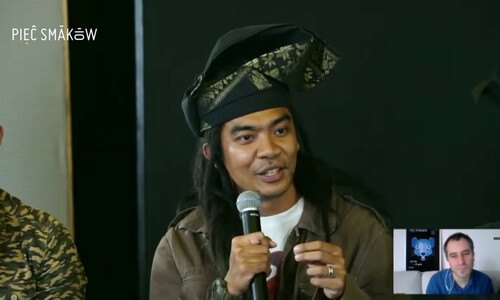 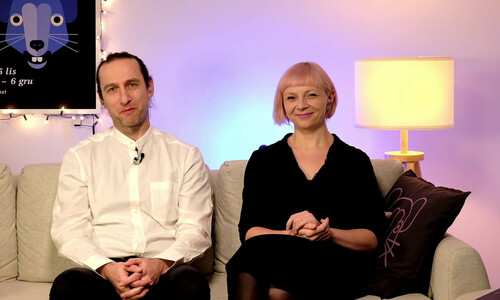 On the red carpet with 'Geran' authors

There are very few films that manage to break conventions and bring new energy into a genre. One of them is "Geran," which caused quite a commotion among the martial arts films enthusiasts and became an important voice in Malay cinema.

For the family of Park Nayan, trained in the Malay martial art Seni Gayong, the most important thing is his land, the source of tradition and income. The trouble begins when his youngest son, Mat Arip, an irresponsible gambler and a participant of illegal car races, falls deep into debt and gives his creditors the title deed to the family land. The creditors work for the dangerous Haji Daud, who will get what he is owed, no matter who he has to eliminate. Mat Arip is lucky his father trained him and his siblings well. But will it be enough to stand up to the brutal mobsters?

In "Geran," a smart tale about the power of family and tradition in the corrupt, ruthless world, meets a full-blooded martial arts movie. The action scenes were filmed without stunt doubles and, despite the limited budget, they are truly impressive. Especially the epic sequence in which the siblings are fighting their opponents separately, in three different settings, which will surely make film history (all lights on Fatima!). Before "Geran," Abu Bakar was a busy cinematographer. His directorial debut turned him into a shooting star of Malay cinema.

"Geran" is Areel Abu Bakar’s directorial debut, however he has been
a cinematographer for nearly a decade. Bakar had the idea for the film about five years ago, three of which were spent raising funds. He wrote the original story and shot it himself.