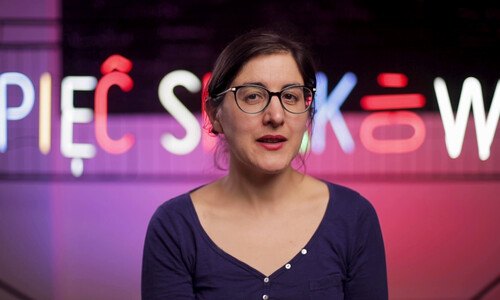 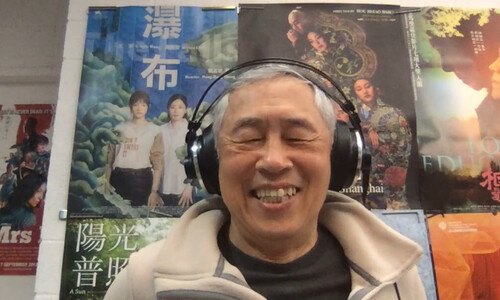 Thirty-year-old A-Lung returns from the US to Taipei to visit his fiancee, A-Chin, who works at an architectural design office. Disappointed by the lack of opportunities for continuing his beloved baseball career, he contemplates getting married and emigrating to America. Confronted with their different life experiences, the couple’s deep childhood bond is put to a test.

Taipei Story is told using short episodes and small gestures, coming together to create the picture of Taipei of the end of the 20th century and its growing conflict between tradition and modernity. The rising independence and power of women starkly contrasts with toxic masculinity. The urban landscape highlights this discord, completes the psychological and class portraits of the characters, and reflects Taiwan’s complex history – especially its colonial past and the neocolonial present. The gigantic Fuji billboard, an old Japanese-style bar, a blackout at a club where young people are dancing to Kenny Loggins’ Footloose. Taipei Story is one of the cinema’s best and fullest representations of the urban fabric.