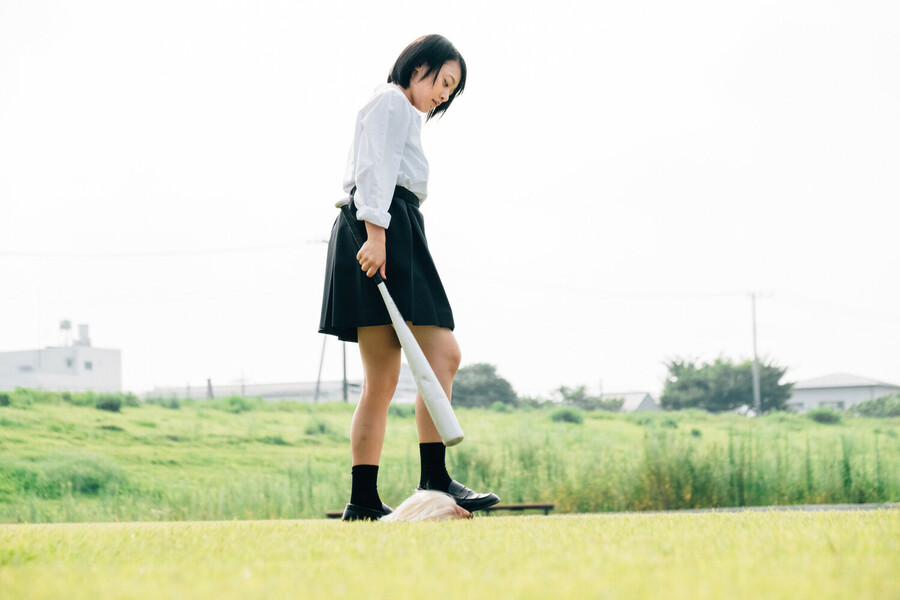 Teenage Cocoa’s father is addicted to gambling and her brother is a loser, so she is the one burdened with closing the gap in their monthly household budget. The determined and highly intelligent girl works part time selling hot-dogs in a rundown amusement park and as an actress in peculiar films for fetishists. She dreams to get a chance that would allow her to study in Tokyo, which in her situation seems an unreachable goal.

A fresh look at the coming-of-age genre, which brings up a reflection on the economic conditions of life in contemporary Japan and asks questions on the situation of young people in Japanese society. Though, the director is far from sombre moralizing: crucial themes are treated with lightness and sensibility. Aya Kitai, who plays the main role, consistently builds her character – an energetic girl able to face upcoming difficulties.

Born in Hiroshima in 1981, he graduated from the Osaka University of Arts. His diploma film "Sanketsu no umi" received the Spectators Award at Pia Film Festival in 2005. He founded a production company 16 bit. inc. . "Demolition Girl" is his feature debut.