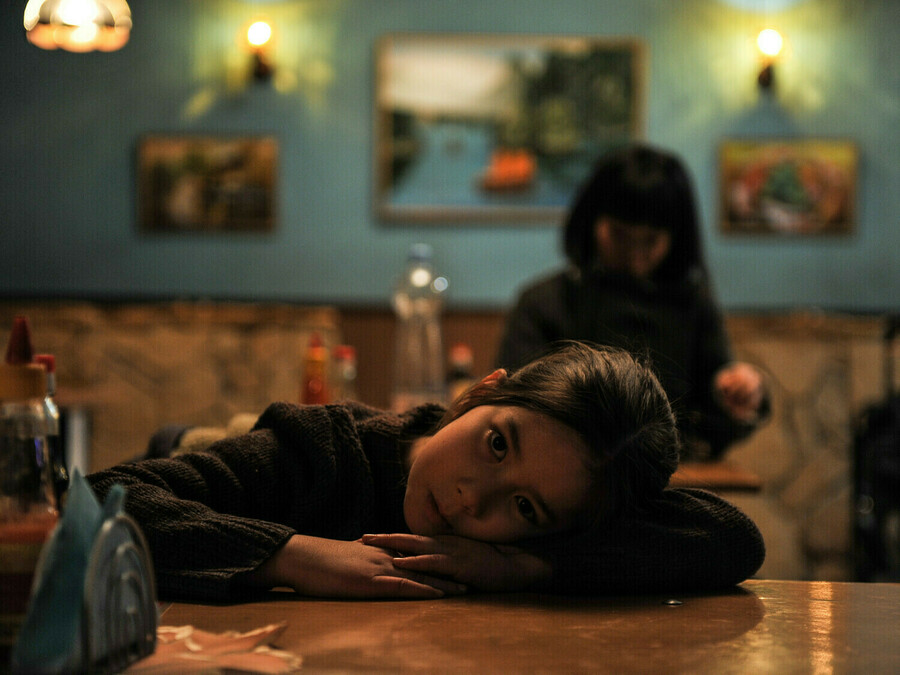 Mariko Bobrik tells her Polish-Vietnamese story through frames inspired by works of Yasujiro Ozu. Subdued colours reflect the aura of winter in the city with its grey pavements and interiors filled with warm light. With ordinary objects and small gestures the director relates her characters’ complex emotions and desires. She gives the viewers an insight into the life of Warsaw Vietnamese community but her story is much more universal. This warm family portrait is a touching essay on closeness and alienation, longing and consequence in pursuit of one’s goals.

Born in Japan in 1983. In 2009, she graduated from the directing course of the Lodz Film School. Currently she lives in Warsaw with her family. "The Taste of Pho" is her first feature. The project participated in Cinéfondation: Résidence du Festival de Cannes (2012) as well as in Script Station program of the Talents, Berlinale (2013). The script won a 2nd prize of Script Pro 2015 – a Polish feature film script competition. 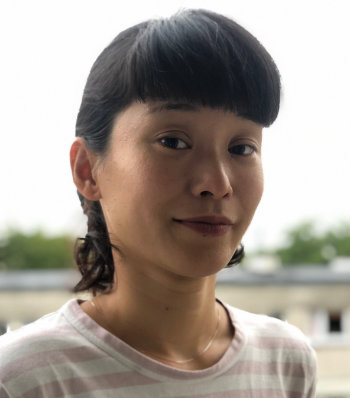