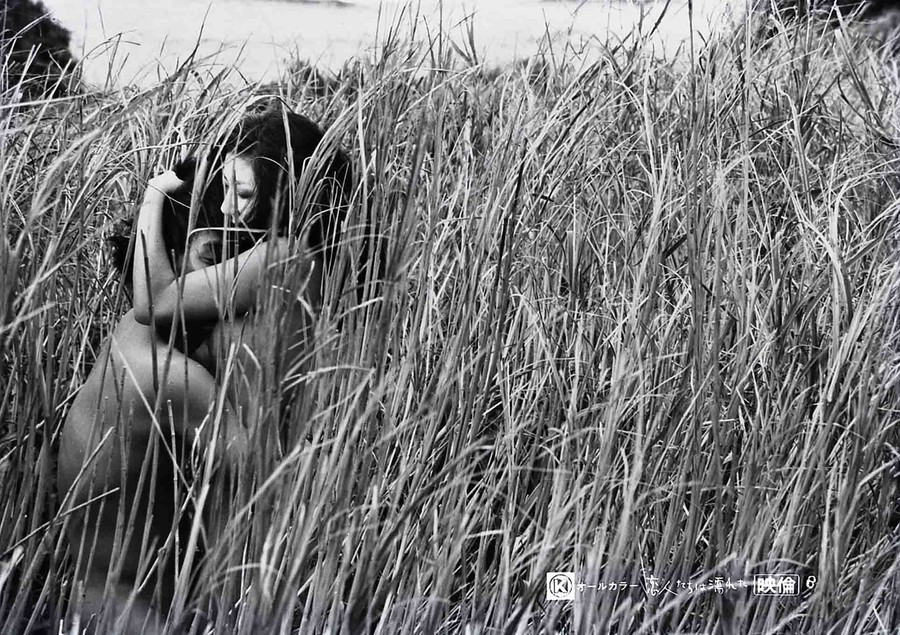 Katsu, an impulsive rebel, returns to his home town, hiding from yakuza. Even though the locals recognize him, he stubbornly refuses to reveal his identity and the dark secret from his past. He befriends the owner of the cinema where he starts working, and her three unusual friends. The behavior of the five of them challenges social norms. Their radical actions are balanced with austere, melancholic sea landscape, which enhances their emotional struggles.

Born in 1927, died in 1995. He studied medicine, literature, and dreamed of becoming a writer. In the early 1950s, he became an assistant director in the Shochiku studio. He debuted two decades later, becoming one of the most important Japanese filmmakers of the 1970s, famous for his "wet" films (including "Woods Are Wet: Woman Hell," or "Sayuri Ichijo: Following Desire") made for the Nikkatsu studio he cooperated with for 17 years. In his work he openly ridiculed censorship and avoided trivial entertainment, taking up serious subjects, analyzing social relations and tensions between the sexes. For many years, he taught the history of western cinema and literature.