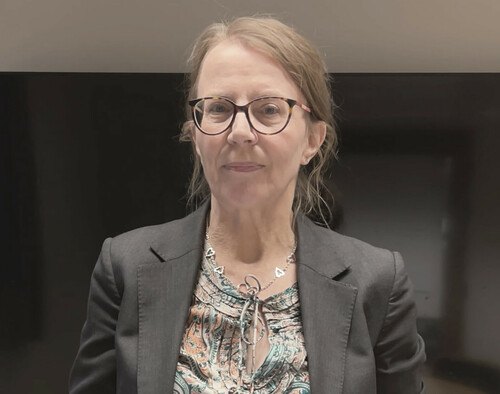 The Urban Generation: Chinese Cinema and Society at the Turn of the Twenty-First Century (2007), edited by Zhang Zhen, Duke University Press
https://www.jstor.org/stable/j.ctv11smskf

Cinema, Realism, and the World According to Jia Zhangke, David Richler in Canadian Journal of Film Studies, Volume 25 Issue 2, October 2016