The Poetics of Chinese-Language Cinema

Some iconic works of Chinese Language Cinema are acclaimed for their unique poetic moods. Whilst each filmmaker has his/her own voice and style, is it possible to identify a shared cultural heritage? Through tracing the traditions of classical Chinese paintings and literature, this lecture examines how the Chinese aesthetic, narrative tradition, and philosophical ideas might have informed the expressions of some endearing works from China, Hong Kong and Taiwan. 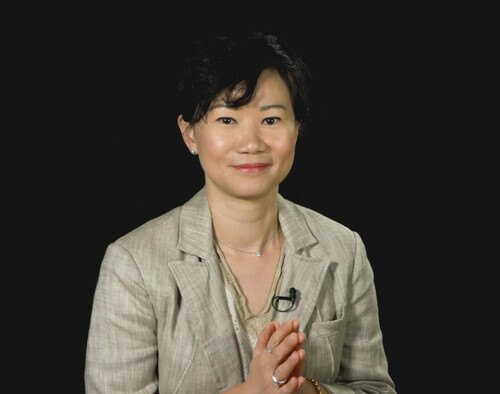 Kiki Fung is a Programme Consultant for Hong Kong International Film Festival and Advisor for The Hong Kong Academy for Performing Arts’ School of Film & Television. She was former Head Programmer for Brisbane International Film Festival and Brisbane Asia Pacific Film Festival, and has guest-curated for the Brisbane Festival and Sydney’s Museum of Contemporary Art. Before moving to Australia in 2010, she served at the Hong Kong Film Archive in areas of publication editing, venue management and program coordination during which she also assisted in editing a number of publications on Hong Kong Cinema. She is a member of the Hong Kong Film Critics Society, her recent essays published in Wong Ain Ling’s "The Cinema of Wong Kar-wai" and HKIFF Society’s "Naruse Mikio, 110th Anniversary".

Remarks on the Song Lyric and the Human Condition (1980) by Wang Guowei (in Chinese), (《人間詞話》), Tianggong Publishing.