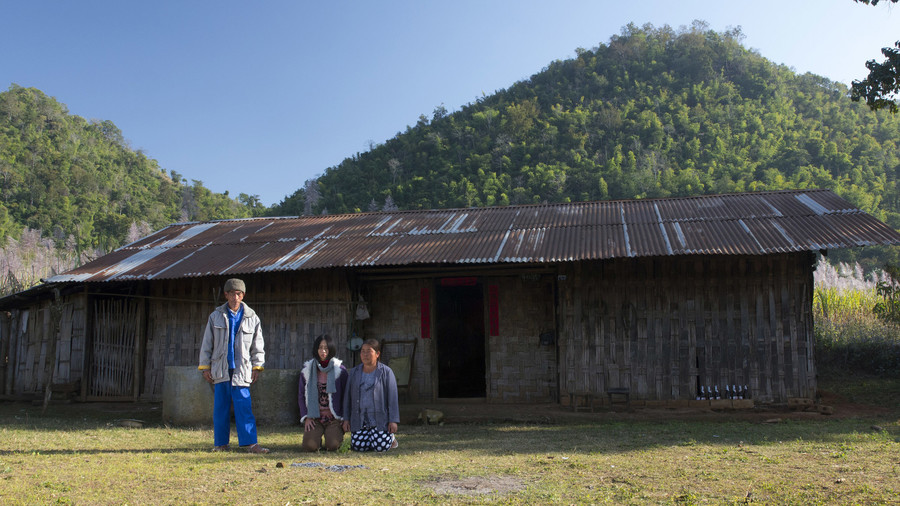 Midi Z, the director of "Return to Burma" and "Poor Folk," sets the action of his third film in his hometown, Lashio, near the Northern border with China. The characters, played by the director's usual set of actors, come from the Chinese diaspora in Burma. The young farmer, growing a small field of vegetables with his father, looks for other ways of earning money – he buys a ruin of a scooter, trying to work as a taxi driver. He meets a girl who returned to the country from China to say goodbye to her dying grandfather. Sanmei talks him into a partnership, which will raise them from poverty: they will sell "ice" – methamphetamine.

Born in 1982, in Burma, to a family of Chinese origins. At the age of 16, he emigrated from the country in search of work. He found it at the construction sites in Taiwan and studied directing simultaneously. "Paloma Blanca", his diploma short feature, was shown at many international festivals. In 2009, he was accepted to Hou Hsiao-hsien's Taipei Golden Horse Film Academy. His debut, "Return to Burma", shown in the main competition at Rotterdam IFF, was the first Burmese film showing the country just after the democratic elections from the point of view of the Chinese minority. Midi Z was a guest of Five Flavours FF in 2013.