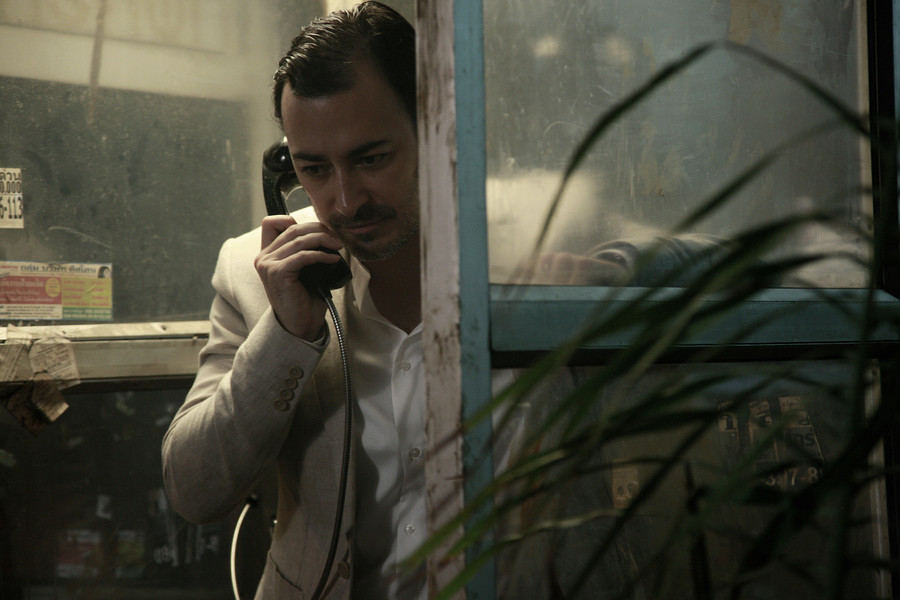 The 30-year-old Viyada, a popular TV actress, specializes in playing villains. Her private life also seems to be turning into a plot of a film – she is stuck in an ice-cold marriage with a wealthy foreigner, a wanna-be sculptor increasingly drawn to a religious movement led by a strict guru. The woman is forced to take drastic measures to free herself from her oppressive condition.

The brilliant, thrilling narration leads the audiences into a psychological drama with a Freudian twist. The cold, atmospheric cinematography is contrasted with the latent entanglement of flaring emotions, which eventually have to burst out. The director admits to being inspired by Hitchcock, but his tale of dark sexuality, the masks w put on even in very close relationships, and the institutions feeding off of spiritual explorations, is universal and contemporary. The ironic film noir turns into a social critique, applicable not only to Thailand.