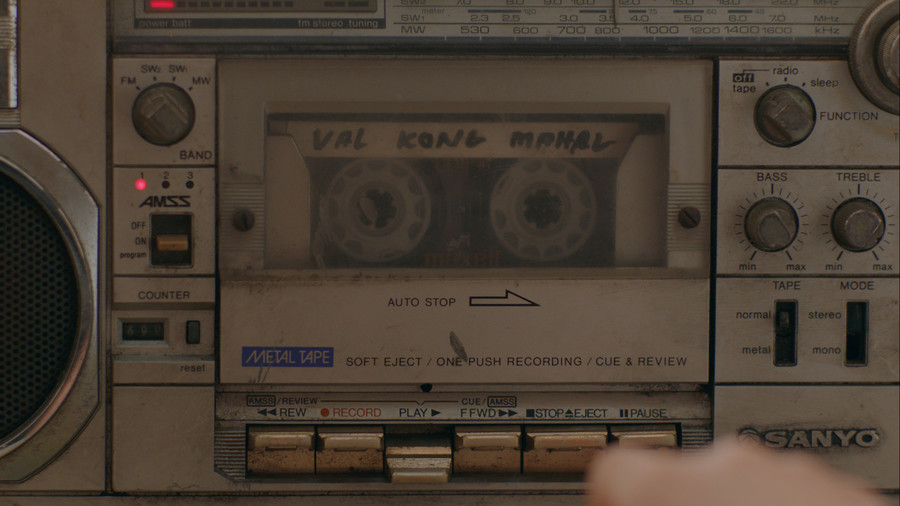 Yael is eight. He has a tiny cooking set and a tape recorder he uses to secretly listen to a cassette with the voice of his father who left to work abroad. It is the end of 1980s in Manila. The busy mother, home assignments, the smell of the sofa warming up in the sun. The TV shows ads for Japanese magic pens which occupy a much more prominent place in a kid's imagination than the news of changing political currents flowing in the background.

Shireen Seno invites the audiences to a microcosm of an introvert girl overly mature for her age, who tries to tame the harsh reality with little rituals, and closely observes the adults. The film shows the Philippines of the transformation era, after the end of Marcos' dictatorship, yet the sociopolitical contexts do not overshadow its intimate atmosphere. It is, above all, a sensual tale, built with color, sound, and texture, saturated with nostalgia for that elusive time in life when the world can still have a fairy-tale flare, but it is already starting to pose serious challenges.

Born in Japan, Filipino director and visual artist. She studied architecture and film in Toronto, and worked as a photographer on Lav Diaz's and John Torres' film sets in Manila. Together with the latter, she founded the Los Otros collective – a studio, film lab, library, and a space for artistic events. Both of her films premiered at Rotterdam IFF.