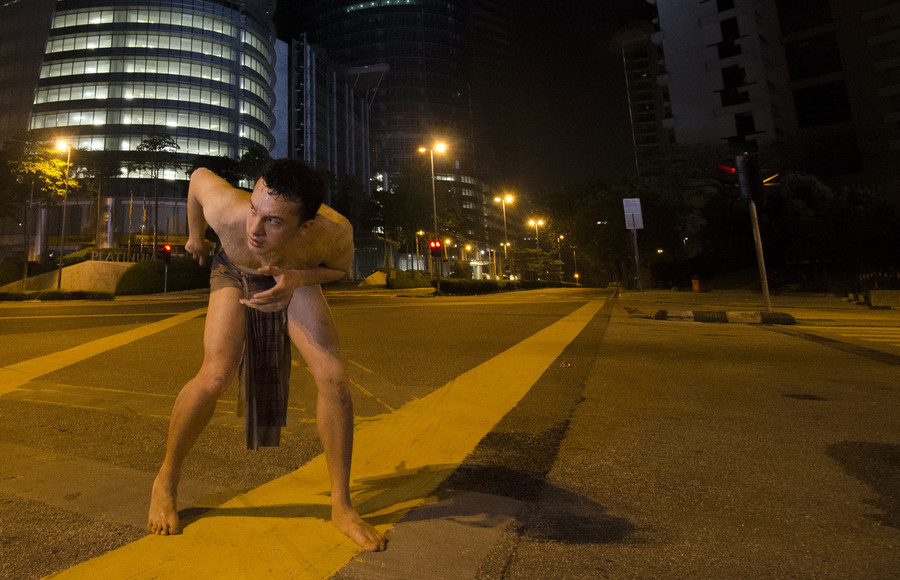 Adam, an ex-police photographer who quit his job due to emotional distress, spends all day sitting around in his apartment, secretly documenting the lives of his neighbors. An old friend, a detective, pays him a visit, asking for help in an investigation connected with a series of macabre murders. The leads point to a neighborhood full of shops selling antiques and mysterious artifacts from exotic parts of the country.

The spectacular, dark thriller directed by Dain Said, is a journey into a disquieting world of fantastic visions and unexplainable events. The director, known for the shocking "Bunohan," once again uses local beliefs and traditions, showing their strong presence in today's world. The story revolves around archive press photographs from over a century ago. They are not just an impressive prop – juxtaposed with thousands of digital photos gathered by the protagonist, they provide an apt commentary on the role of images in the contemporary world.

The unique visual imagination of the filmmakers brings striking effects – the mystical images confronted with the contemporary reality of modern Kuala Lumpur create a surreal atmosphere. The hypnotizing blend of film genres, filled with intercultural references and intersections of time and space, invites the viewers for an exciting, amazing journey.

Director and screenwriter, born in Kuala Lumpur. After graduating from the film department of the University of Westminister in London, Said made commercials and worked for television. In 2006, he shot his full-feature debut, "Dukun," but it was not distributed for censorship reasons. "Bunohan," which was approved for official distribution, became a 2011 box office hit and the official Malaysian Oscars candidate.