Distribution
The Taste of Pho
About The Taste of Pho
Poster & trailer
Reviews
Maggie
Jinpa
About "Jinpa"
Reviews
Previous releases
Samui Song - od 25.01.2019
Marlina the Murderer in Four Acts - 16.03.18
Honeygiver Among the Dogs - 16.02.18
Apocalypse Child - 6.10.17
About the film
Trailer and poster
Contact
Distribution 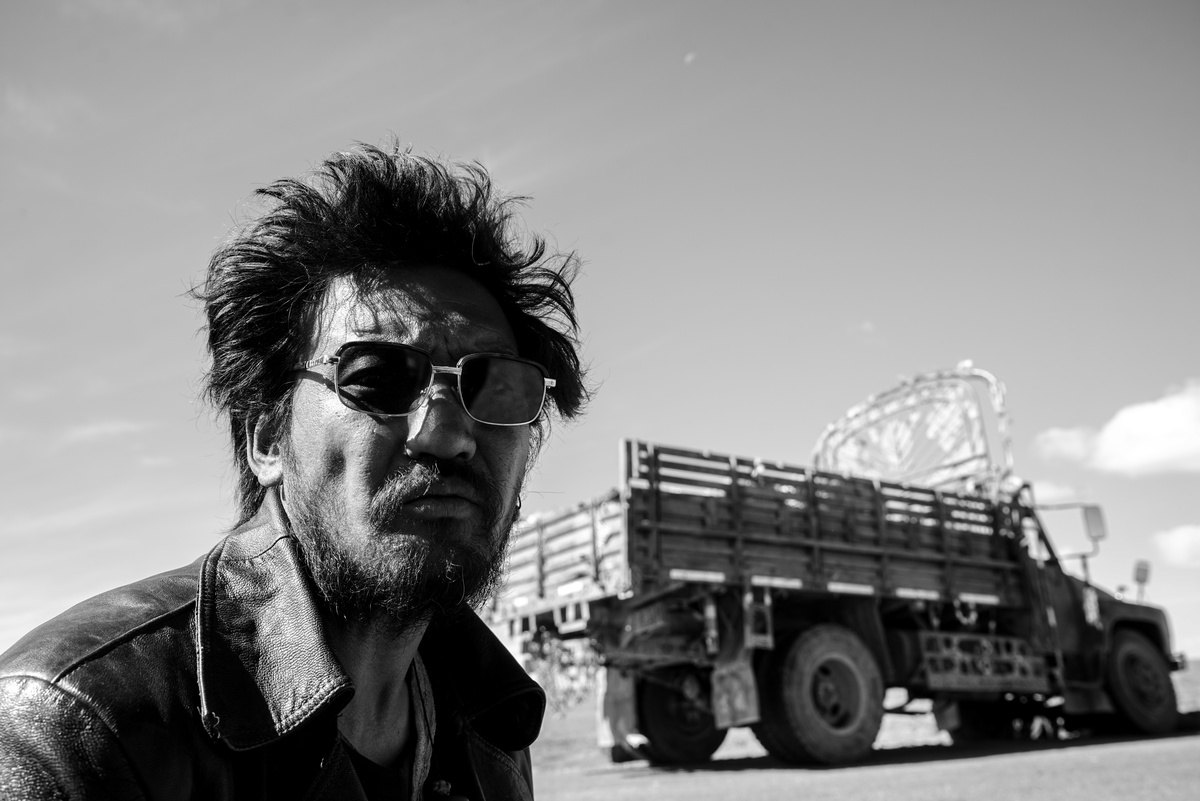