An extraordinary women's story that combines Bhutanese tradition with the original language of modern cinema. The hit of the 11th Five Flavours Asian Film Festival. 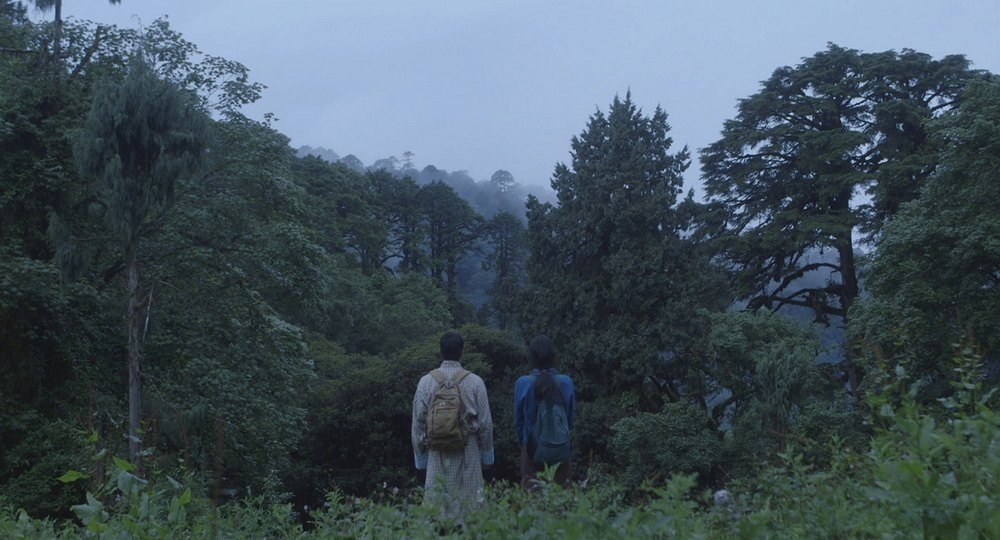 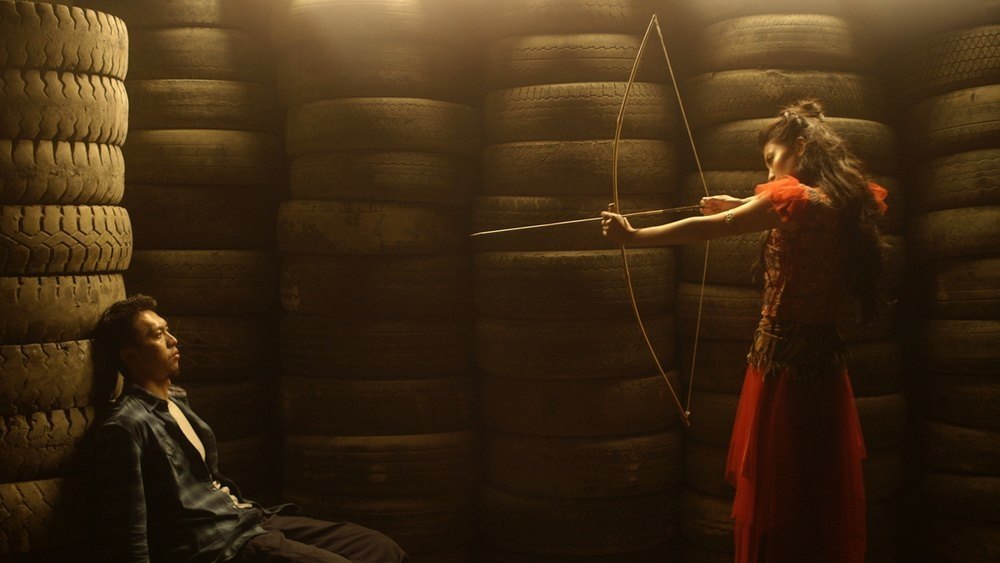