Born in 1978 in Manila, the Philippines. Pasion's feature debut, "Jay", was presented in the Orizzonti section at the Venice Film Festival and earned him awards both in the Philippines and at international festivals. He's been involved in many TV film series as well as is a university teacher specialised in intependent cinema.
His latest film, "Crocodile", is included in the competition section New Asian Cinema. 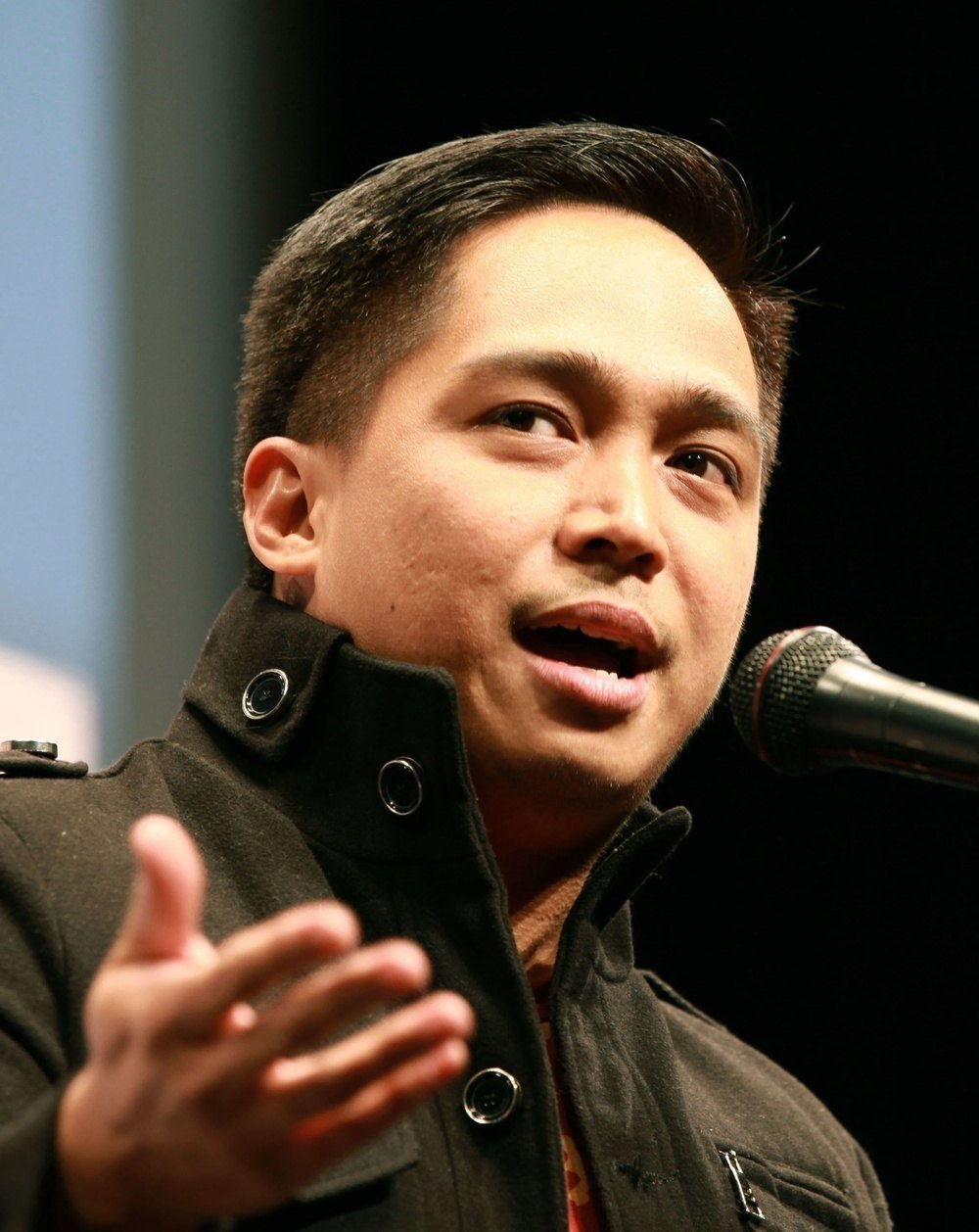 Director of "Dreams for Sale" and "Dear Doctor" presented in the section Focus: Female Japanese Directors.
She is also a writer and author of clever scripts filled with her distinctive sense of humour. She started her film career as an assistant of Hirokazu Koreeda.
She is widely regarded as a continuator of the humanistic approach in the Japanese cinematography represented by Yasuhiro Ozu and Mikio Naruse.
Her works were awarded with prestigious Japanese Academy Award, Kinema Jumpo critics' award, Mainichi Shinbun and Blue Ribbon Award, among others. 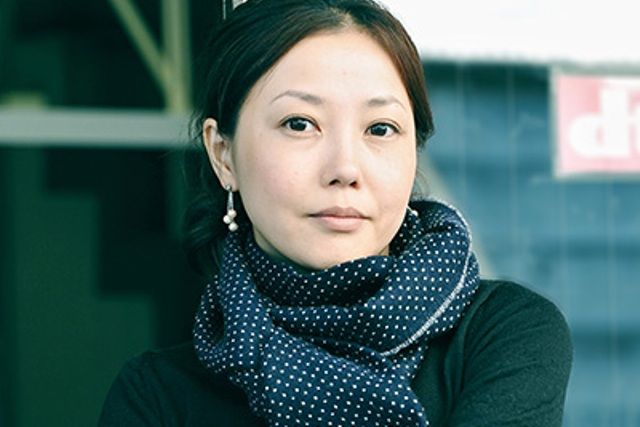 Before her directorial debut with "Lazy Hazy Crazy" she worked as a private detective and writer. She joined Making Film Productions in 2011 to co-write scripts to two Pang Ho-cheung's films, "Love in a Buff" and "Vulgaria" (6th Five Flavours).
Her directorial debut is included in the competition section New Asian Cinema.