What to visit in Warsaw

The capital of Poland is the country’s largest city and an economic, political, and cultural centre.

Apart from the touristic classics such as the Old Town, the Palace of Culture and Science, Centre for Contemporary Art (Ujazdowski Castle), Chopin Museum or Warsaw Rising Museum, Warsaw can unveil true gems to those who dare stepping out from the main touristic routes.
One of the oldest Kaiser panoramas in Europe (Fotoplastikon Warszawski, 51 Jerozolimskie Ave), sandy beaches on the east riverbank of the Vistula, bohemian Francuska Street or roof gardens of the Warsaw University Library (Dobra 56/66) are only a few of many discoveries that one can make while strolling about in the Polish capital city.
In the labyrinth of mostly socialist realism architecture you will have a chance to find, scattered around, unique neon signs, street art and giant murals, as well as beautiful reliefs and old tenements.

www.freewalkingtour.com/warsaw
www.taraswidokowy.pl
Bustling with cafes and restaurants, the Old Town is a wonderful place for a walk during the day as well as after dark. History aficionados may embark on one of the free tours and visit the Barbakan Museum to see how Warsaw has changed over the years. On Friday and Saturday nights, one may often stumble upon a fire show taking place in front of the King Sigismund's Column.

Although the building itself is a post-war reconstruction, it houses a rich collection of historical furniture, art pieces and everyday use objects. Visitors can see what the castle's chambers may have looked like prior to its destruction, and learn about its history thanks to audioguides in various languages.

This 18th century park used to be a summer villa of king Stanisław August Poniatowski. Popular among tourists and locals alike, it charms strollers with a harmonious combination of architecture and nature. In November, the entrance to Łazienki museums including the Old Orangery and the Palace on the Isle is free.

A baroque palace housing the oldest Polish gallery of art, dating back to 1805. Surrounded by gardens and parks, this royal residence is an ideal place for a stroll for art, sculpture and architecture lovers. In November, access to the museum is free of charge.

This interactive museum narrates the history of the 1944 Warsaw uprising. Visitors can learn about the everyday life of its participants and see a wealth of associated memorabilia. Audioguides in more than 20 languages are available on site.

Museum of the History of Polish Jews POLIN

Named European Museum of the Year 2016, this multimedia museum showcases of 1000 years of Jewish history. Visitors can embark on a journey from the Middle Ages to present day and see city models, interactive displays and everyday use objects. Audioguides in various languages are available on site, while guests equipped with smartphones or tablets can take advantage of themed routes available on the museum’s website in PDF format.

Branch of the Museum of Warsaw at 50/52 Targowa Street. The richness of the cultural heritage of the right-bank Warsaw, certain exoticism and distinctness of the area, elements of urban folklore, as well as awareness of its own identity that can be observed among the contemporary inhabitants of Praga make this part of the city more and more attractive to tourists. The Museum of Praga is the perfect place to become familiar with its atmosphere.Located in one of the oldest surviving residential buildings in the right-bank Warsaw, with a unique Jewish prayer room, the Museum testifies to the multiculturalism of the district and is fixed point of excursions along the Judaica trail.In the immediate vicinity of the Museum there is Rozycki Bazaar - the oldest functioning marketplace in Warsaw. 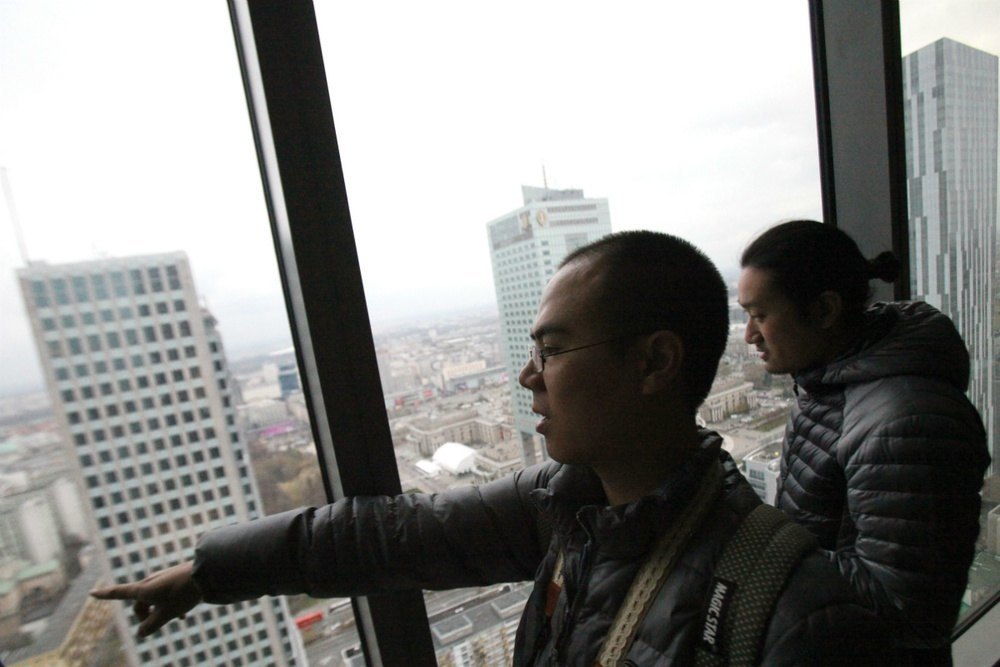