February 21: Tet at the cinema

On Saturday, February 21, we invite you to Muranów cinema for the cinematic Tet - the Vietnamese New Year.


Tết at the cinema takes place on Saturday, February 21, in the Muranów Cinema. Apart from the screenings, the program also includes a culinary workshop and a New Year party:

The worshop, prepared by Dorota Podlaska, is a creative play with fusion cuisine and combining different culinary traditions into one dish - spring rolls.

Preparing fresh, non-fried spring rolls is easy - it involves chopping the ingredients of the filling and wrapping them in rice paper soaked in warm water.

During the workshop, the participants will use the typical vietnamese rice paper to wrap randomly chosen ingredients found in the shops and markets of Warsaw. It will be a pretext for experimenting with food, starting off culinary imagination and discovering new tastes. And also for playing with the looks of the spring rolls - the half-transparent rice paper reveals its insides allowing for painterly compositions.

The number of places is limited. You need to register to participate in the workshop. 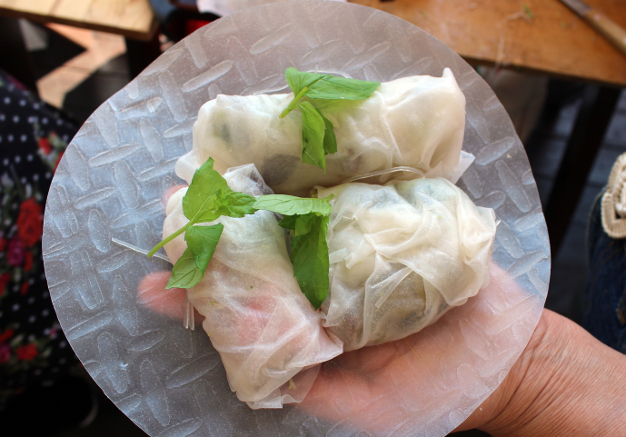 Three hoodies from Praga district celebrate a successful car theft in one of Warsaw’s Asian food bars. They feel on top of the world, but they don’t know yet that they shouldn’t mess with the waitresses… A humorous psychodrama successfully combined with action cinema. 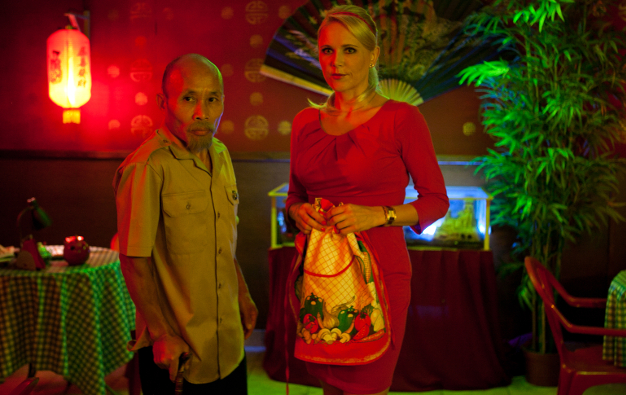 The winner of Camera d’Or in Cannes and an Oscar nominee - Tran Anh Hung’g memorable debut is a poetic story about sensuality, growing up and love.

The film is set in Saigon in the 1950s, when the 10-year old Mui is sent away to work for a wealthy family. She observes her new surroundings with trusting eyes, trying to remember every detail: the smell of the fruit, the taste of the water, the colors of fabrics sold by the lady of the house.

The screening of “The Scent of Green Papaya” at the Appetizers will be a unique opportunity to see it from 35mm film. 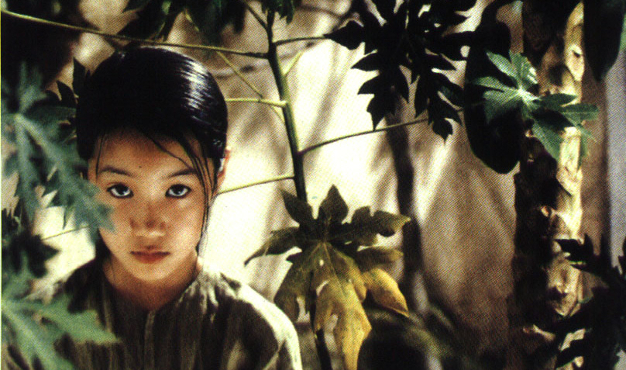 A subtle portrait of protagonists trapped in the modern Hanoi at times of systemic and social transformation. The beautiful Duyen marries an infantile, permanently tired Hai. She is soon disappointed with marriage and spends more and more time with her friend, the writer Cam, who is in love with Duyen.

In this FIPRESCI,-awarded film, Bui Thac Chuyen touches upon the issue of female homosexuality, which is still a taboo in the conservative Vietnamese society. 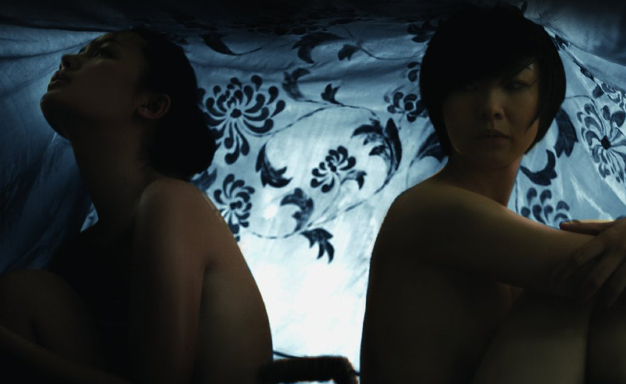 Available in Muranów Cinema ticket office and online at www.piecsmakow.pl.

The Appetizers project is subsidized by the City of Warsaw.