Viyada is a thirty-year-old actress of popular soap operas, specializing in the roles of villains. Her private life is more and more reminiscent of a film intrigue: she’s married to a rich foreigner, an unfulfilled sculptor, who’s getting more and more devoted to a religious movement guided by a rigid spiritual leader. Viyada has no other choice than to take the most drastic measures in order to get out of the increasingly oppressive situation.

A brilliantly conducted, tense narration leads the viewer into a psychological drama with a Freudian flair. The director does not hide Hitchcockian inspirations, but his story about dark sexuality, the roles performed even in the closest relationships and about institutions profiting from the spiritual confusion turns out to be very contemporary and universal. Stylish cinematography and cold colours contrast with the bursting emotions hidden beneath the glossy surface, ready to explode. 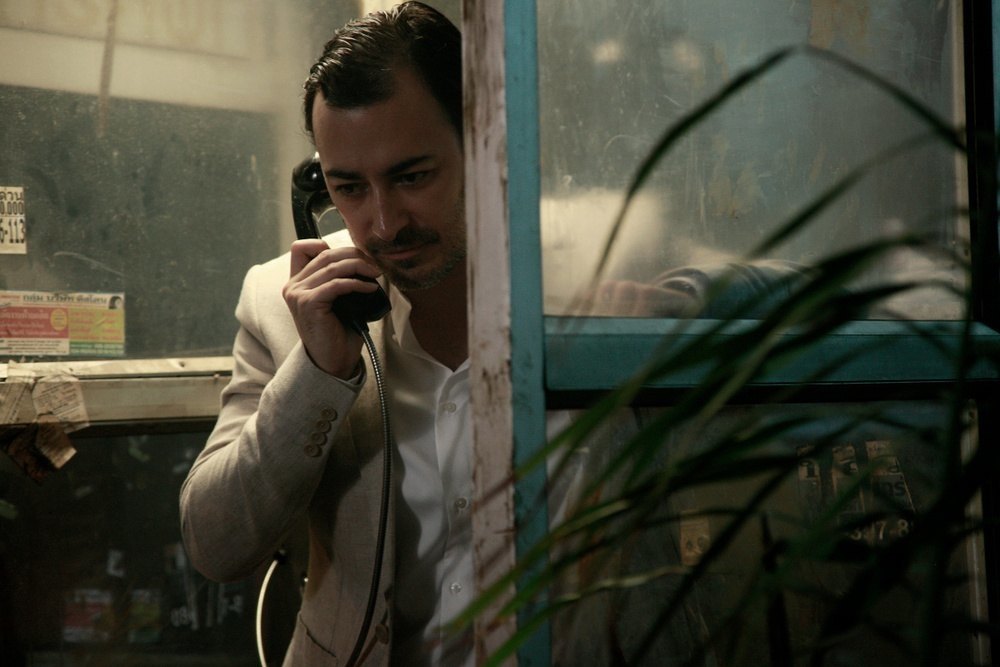 Born in 1962 in Bangkok, considered to be one of leading "Thai New Wave" auteurs, who also significantly contributed to the popularity of Thai cinema on the international forum. His first film which won international recognition, was "6IXTYNIN9" - a Thai Oscar candidate in the non-English language film category. His subsequent productions, especially “Last Life in the Universe”, “Ploy” and “Nymph”, were widely appreciated at international festivals. In his work he reaches both to the classics of world cinema and Thai pop culture, brilliantly combining eccentric aesthetics with an insightful look at contemporary society. 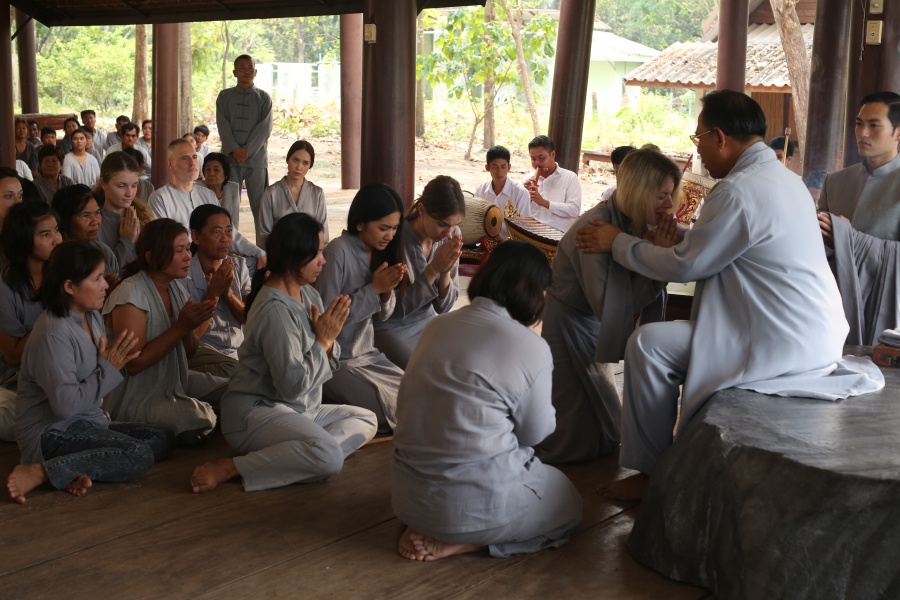