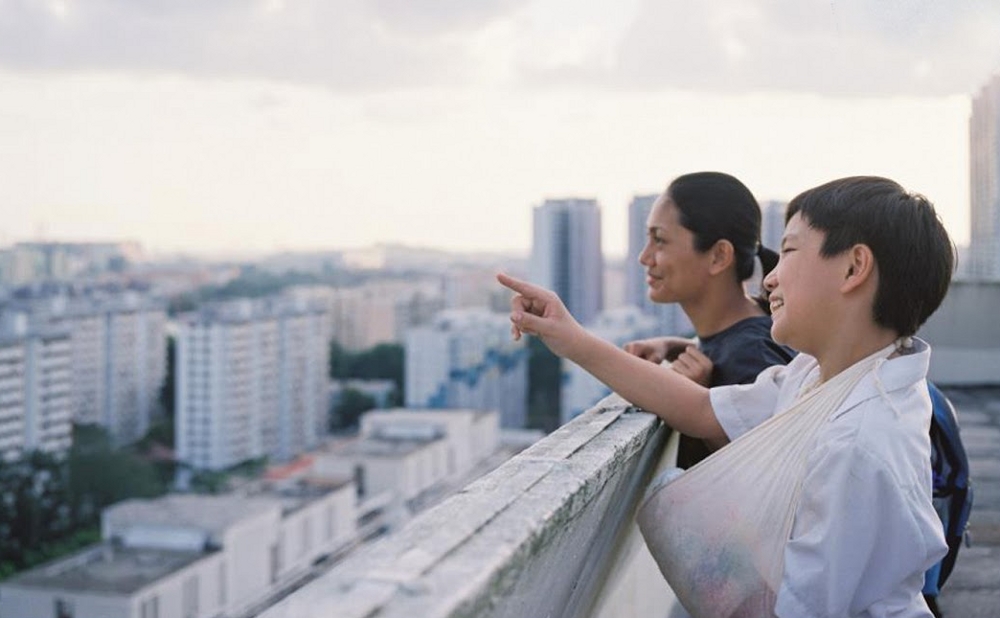 The closing ceremony of the 7th edition of Five Flavours Film Festival was held in Warsaw, Poland, on 10th November. This year's programme involved 36 full lenght features as well as a selection of short and mid-length titles.
The festival is organised by the Arteria Art Foundation. The 7th edition was organised with the support of The Ministry of Culture and National Heritage, The Warsaw City Council, The Polish Film Institute, Japan Foundation, The Taipei Economic and Cultural Office in Poland, The Embassy of Japan in Poland, The Consulate General of Poland in Hong Kong.