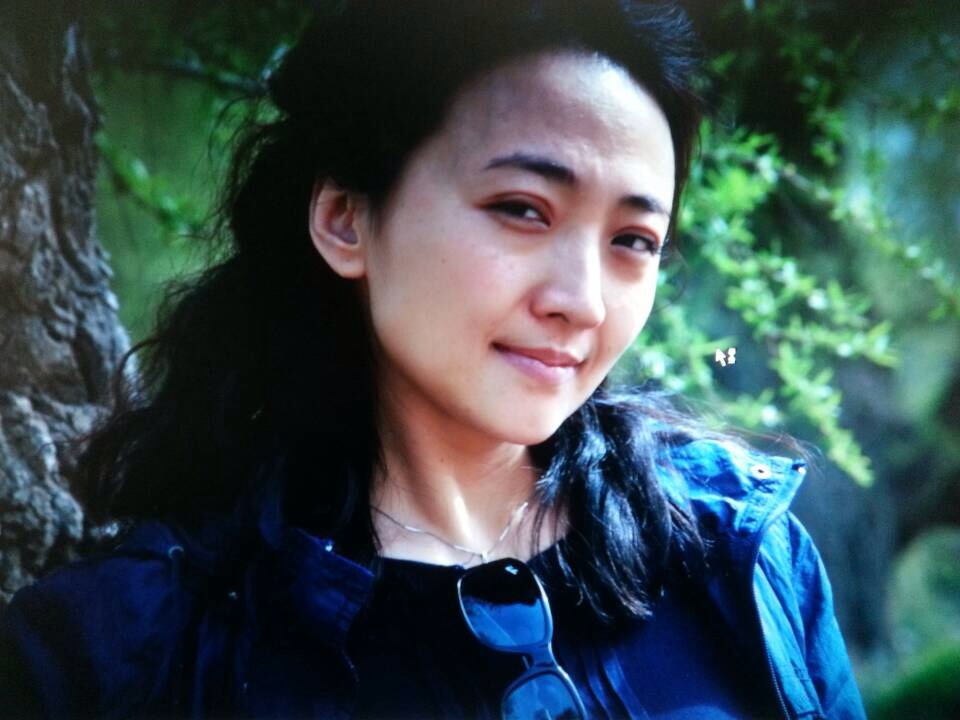 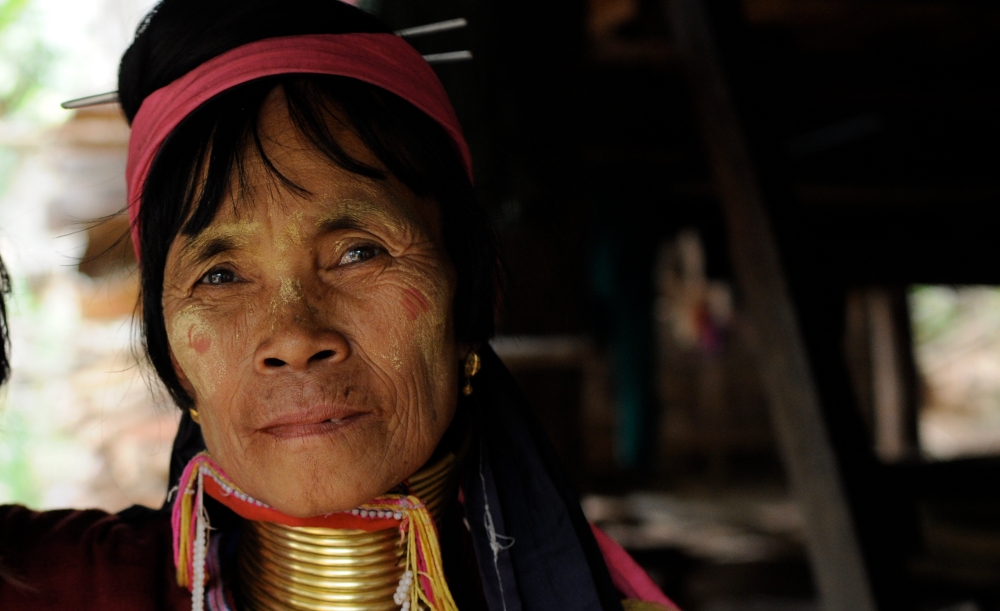 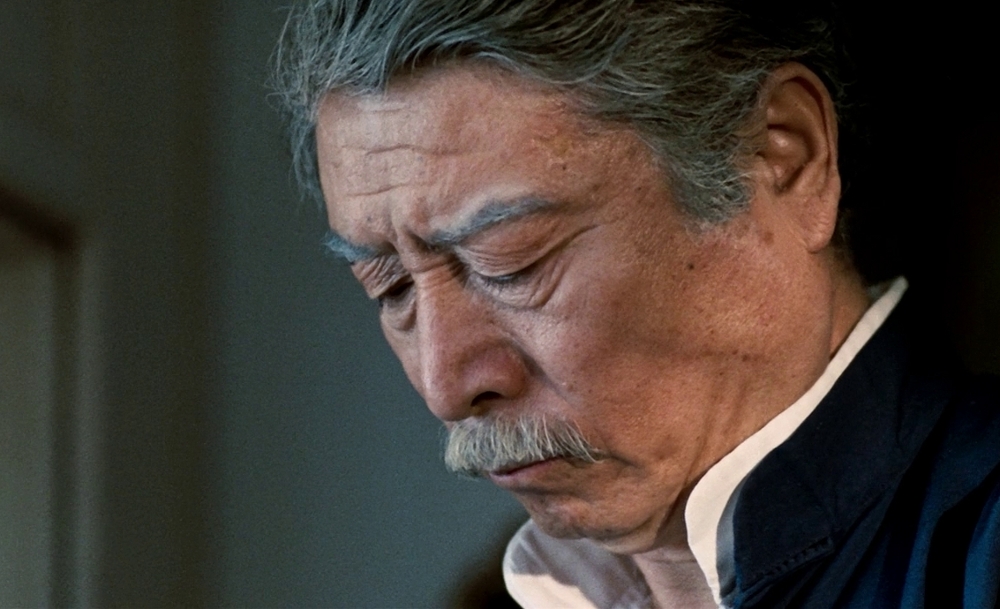 This year Five Flavours works in cooperation with Museum of Asia and pacific and the Museum of Wola.Laboratory of the City, where special events and meetings with guests will take place:

A 12-hours long exhibition of objects from the collection of Asia and Pacific Museum, shown for the first time in the raw space of the yet unopened new building of the Museum at 24 Solec St. An additional attraction for those who like a little thrill is Operation Solec - an adventure field game with a pinch of Asian flavours.

the LABORATORY of hong kong

A two day-long project prepared with the Museum of Wola. Laboratory of the city is a great opportunity to find out more about the culture and architecture of Hong Kong using all the senses. The program includes: a walk through the streets of Warsaw led by film artists from Hong Kong, screenings of short films from the Fresh Wave program, children workshops with Archidzieciaki, and meetings and lectures concerning the character and the structure of the city. 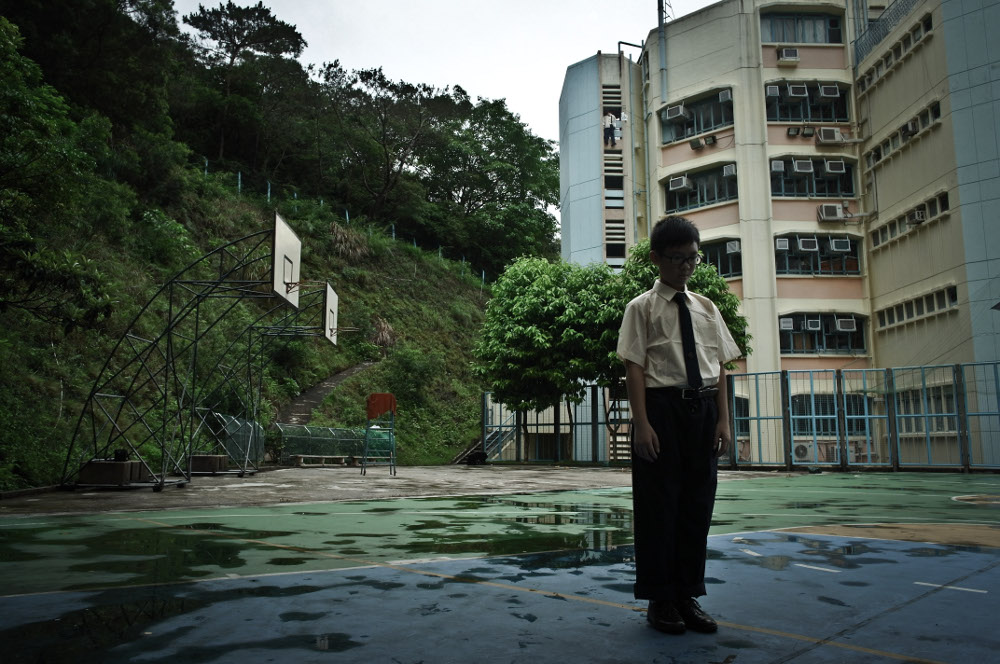