The Lunar New Year is a holiday celebrated throughout Asia – in 2021, on February 12. Five Flavours always uses this opportunity to set up a special cinematic experience. This year, the holiday falls close to Valentine's Day, so the program is especially romantic, but Asian filmmakers can talk about love in very subversive ways!

Lunar New Year: Asian Valentine's Day is comprised of five films which will be available to watch on our online platform from Thursday, February 11, 10 am, till Sunday, February 14, midnight. You can buy a pass for the whole event (also in the form of a gift voucher), as well as single title accesses.

Unspoken promises hidden in the dim Vietnamese alleys. The eyes of Japanese teenagers blinded by insane passion. A humorous love story set in the world of the Chinese "Idols." Steaming-hot scenes and ice-cold glances. The Lunar New Year brings the most unique and original films which use love stories, as old as the cinema itself, and present them in daring, unexpected ways. We will see the stories of characters who love and are loved in return (or not at all), who chase love or run away from it, and those captured by fascinations eluding the conventional definitions of a romantic relationship.

These are also films going far beyond the boundaries of melodramas. In all cultures, the beginning of the New Year is the time of evaluations and making plans for the future – the stories we chose show lives turning upside down and people standing on crossroads, choosing completely new routes. We hope their emotional strength and creative panache will be an inspiration and a battery full of new energy for all our viewers!

The program includes four titles highly praised by the audiences of the previous editions of Five Flavours, which have never been widely distributed and remain difficult to access for worldwide audiences. The fifth proposal is a special premiere – the first, unique screening of the newest film by Johnnie To, the master of Hong Kong action cinema, whose retrospective formed part of the 7th edition of Five Flavours. Apart from the refined crime stories, he also directed surprising romantic comedies. Made in 2019, "Chasing Dream" combines the director's two worlds in a story of a boxer with links to the underworld, who decides to help a talented girl make her dream of a career in the spotlight come true.

Lunar New Year: Asian Valentine's Day is comprised of five films which will be available to watch on our online platform from Thursday, February 11, 10 am, till Sunday, February 14, midnight. They can be viewed in any order and at any time during this period. You can buy a pass for the whole event (also in the form of a gift voucher), as well as single title accesses.

We invite you for a four-day adventure with fascinating Asian cinema – and to discuss the films, make recommendations, and share your impressions in our Pięć Smaków - kino Azji group! To create the New Year/Valentine's Day atmosphere at home, make sure you check out Radio Asia's special playlist, filled with songs that will make your hearts beat faster.

You can also add some flavor to your home screenings with a New Year Snack Set composed by Natalia Nguyen – Vietnamese cuisine expert, the author of culinary workshops, interior designer and jewelry creator.

All films are presented with Polish and English subtitles.

Buy a pass or a voucher

The shy Yu vs the problems of adolescence – the strict pastor father and his insatiable lover, a gang collecting pictures of women's panties, a leader of a menacing cult, and Yu's beloved Yoko, who is pretty good at karate, dislikes men, and bears a striking resemblance to Holy Mary. To win her over, the boy will have to wear a woman's coat, but that's just the beginning of his troubles. A four-hour visual madness, combining the lyricism of "Romeo and Juliet" with Buñuel's sacrilegiousness and Tarantino's aesthetic panache. Here, manga aesthetics meets the First Epistle to the Corinthians and Beethoven's symphony, quotes from John Woo, and references to Japanese exploitation cinema of the 1970s. An explosion of sensations guaranteed.

A ruthless debt collector and a sensitive actor of the cai-luong opera, which is slowly sinking into oblivion. Two worlds that should not meet, and yet they find common ground. The dim, nostalgic frames, and a thrilling story of an unspoken relationship played out against the narrow streets of the 1980s Saigon.

A noble boxer and a singer fighting for the spotlight – a meeting of two worlds boiling with emotions, in which the road to the top leads through brutal rivalry. An expressive journey through the new Chinese reality, combining the sentimental charm of a romantic comedy, a plot about big dreams glittering with sequins, and a sharp form created by the master of Hong Kong action cinema.

An attractive playwright denounces all women and moves to a provincial hermitage. But on his way, he meets a provocative, unpredictable young woman. A nod to a Japanese adult cinema classic and its subversive reinterpretation, playing with the viewer's expectations and generic conventions, creating a lively, ironic, steaming-hot narration. 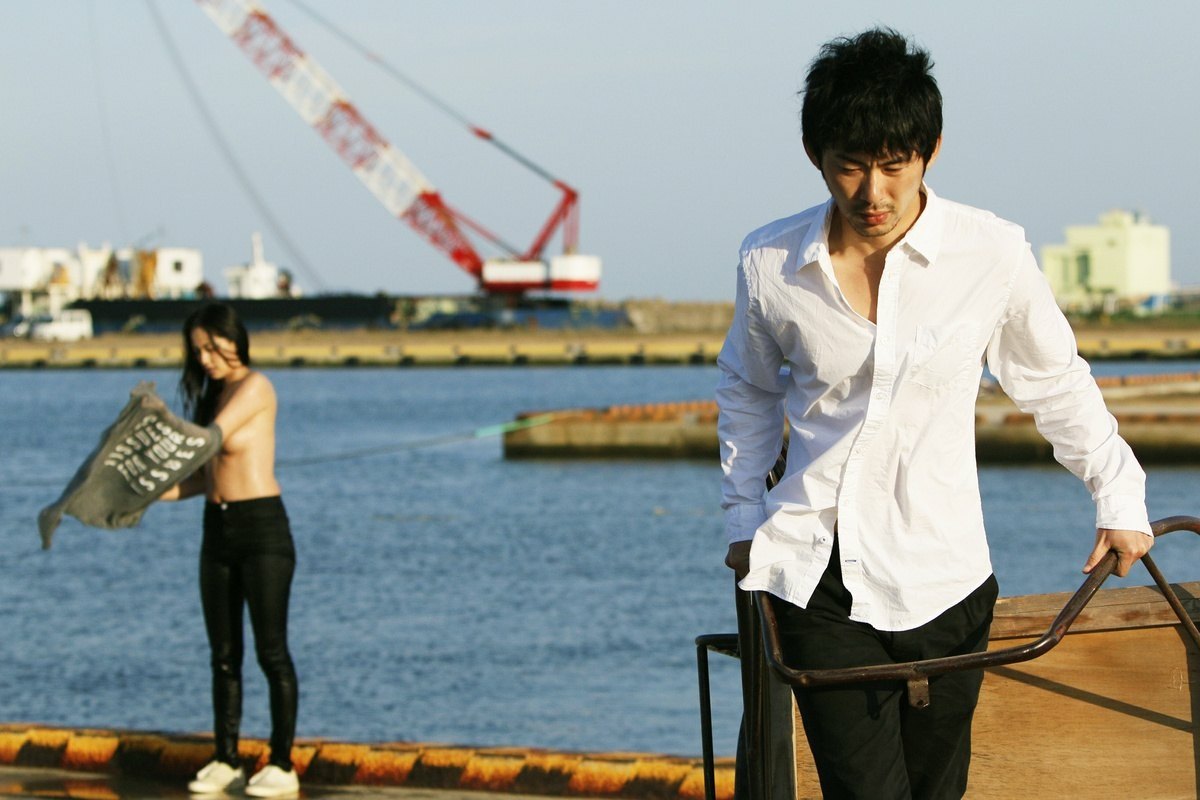 A shy teacher preparing for her wedding meets a group of unusual actors who turn her life upside down. Who is the fascinating, eccentric woman, living in a mysterious villa hidden away from people's gazes? Where do the limits of the roles everyone is playing lie – and can fiction replace reality? The subtle, yet disquieting film by a cult Japanese director is a romantic thriller, combining a surprising plot with oneiric images.