Asian VR at 14th Five Flavours: Get your goggles ready, listen to the podcast

The Asian VR section at Five Flavours is a unique opportunity to enter the world of new technology and learn about its surprising and diverse uses. The simplest equipment is enough to discover VR slow cinema, fight a virtual samurai, or be transported to one of the narrow streets of Jakarta.

All you need to watch VR movies is a smartphone or a computer – but to experience them to the fullest, use earphones and the goggles available in our online store!

The Five Flavours program includes a diverse set of films, presenting various faces of VR technology. On the one end of the spectrum, pop-cultural jokes and a film set in the world of a computer game. On the other, paradocumentary films, such the portrayal of migrant experiences in "Rain Fruits," or the difficult subjects raised in "Bloodless." The section also includes horror cinema, two unique animations, and an extravagant experience combining new technologies with pansori, the traditional Korean opera. Let yourself be amazed!

Every year, Five Flavours film screenings are accompanied by debates, lectures, and meetings with experts. This year, they will be taking place online – as part of the "Azja kręci" podcast. We invite you for a cycle of debates shedding light on the wider context of the Festival program. We will discuss new film phenomena, behind-the-scenes stories about the production of the presented films, the current situation in Asia, and the film world of the region!

The first episode of the Festival cycle will be devoted to the Asian VR section and the history of virtual reality.In the past couple of years, the VR experiences have turned from an industry curiosity to a must-have program element of the most important film festivals. Technological advancements have launched an avalanche of creative ideas – from those focused on pop culture and entertainment, to very ambitious artistic projects. In virtual reality, you can survive the attack of 3D zombies, but also learn about the experiences of migrants facing the difficulties of living in a new community, or see an avant-garde spectacle which uses effects that were impossible to design in the previously existing media.

Asia is the home of some of the biggest centers focusing the creative energy of VR artists. The Asian VR section at the 14th Five Flavours showcases a wide variety of possible uses of this technology. In the newest episode of "Azja kręci" we are discussing the history of VR cinema, its development, and the creation of this year’s program with Stanisław Liguziński – film critic, festival selectioner, researcher studying video essays and virtual reality cinema.

Goggles, earphones and screens: How to watch Asian VR?

All you need to watch the Asian VR section films is a smartphone or a computer. The titles presented in the section are made in the 360˚ technology, which means that after the screening begins, you can move around in the film world in all directions, look up, down or around, using a computer mouse, a touch pad, or moving the smartphone you are holding. 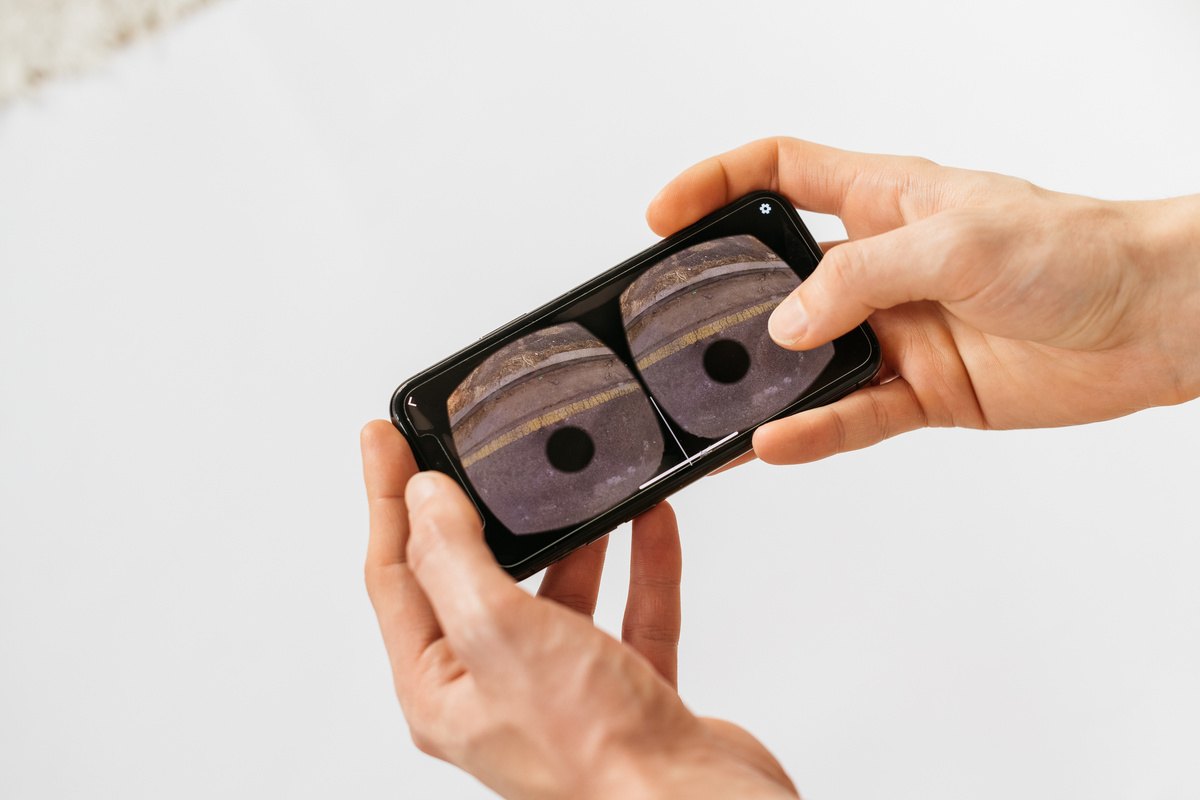 Using earphones is definitely a good idea – sound is a very important component of VR films, it directs our attention and signals where something important for the plot is happening. Earphones will help you immerse in the film world and cut yourself off from outside distractions.

The best way to watch the VR films is to use a pair of simple goggles you put your smartphone into. They do not need a cable or a power source – it is a type of glasses blocking the light from outside and directing the image to each eye separately, which greatly improves the quality of the screening, creating a unique sensation of being fully immersed in another space. Universal goggles, which fit most smartphone models, are available in the Five Flavours online shop. When you start the film, all you need to do is choose the "goggles" option and the image will split automatically.

VR goggles in the Festival shop

The Festival Pass holders have access to all VR films. You can also buy Single access to the set of eight VR films. After the purchase, you can watch them throughout the whole festival – you don't have to watch all of them at once, you can plan the screenings however you wish.

The VR experiences can be played directly on the Festival website – to play them, you need to go to the site of the film you have access to and click the "play" button.

On computers and mobile devices, the films work best with the Chrome browser. On Android devices, the browser can ask you to install an additional extension.

The experiences will be available on all types of headsets, including Oculus and Vive.

Watching the Asian VR section films will be intuitive and will not require any technical knowledge or skills. In case of any doubts, you can always consult the detailed manual, which shows how to play the VR experiences on home devices. The manual will be published on the Festival website in the VR section on the first day of the Festival.

Join us on this 3D journey! 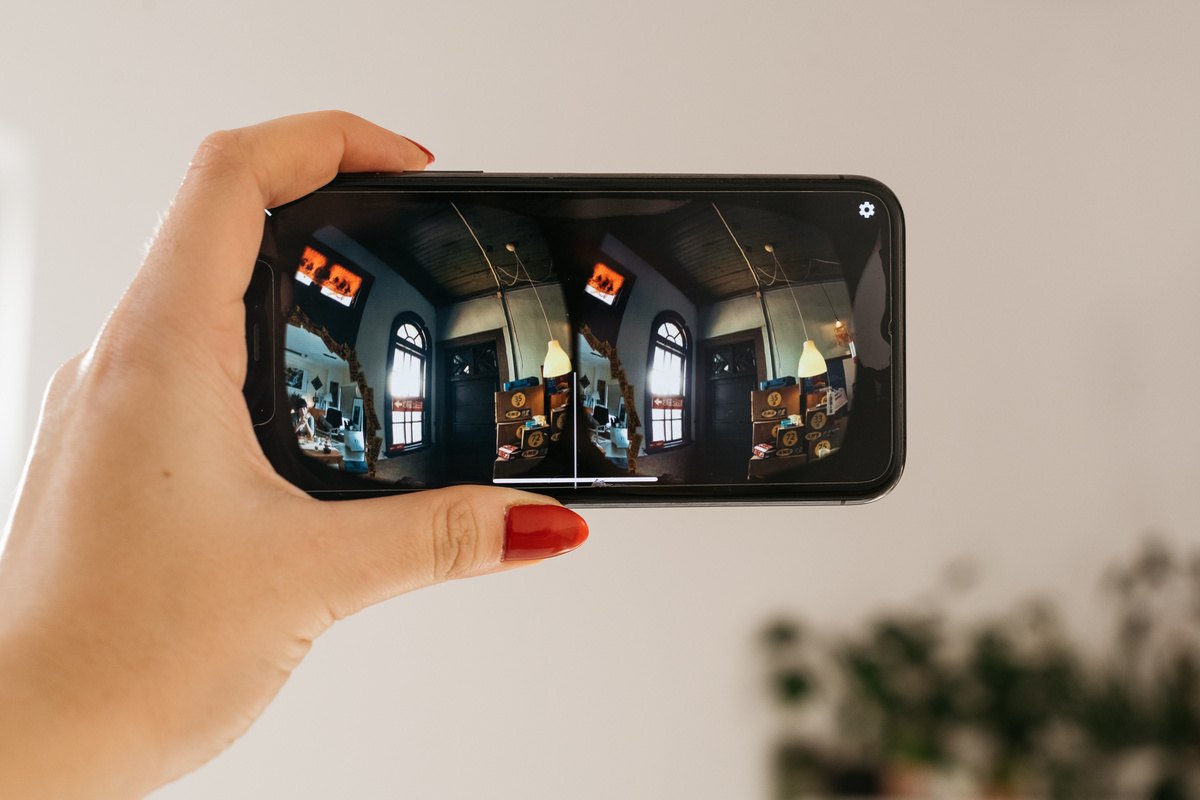