13th AFF Five Flavours - thank you for the record-breaking edition!

We would like to thank the audience, volunteers, journalists and co-workers - all those who created the 13th edition of Five Flavours with us. This year's festival will go down in history as the largest of all previous editions. The festival screenings were attended by as many as 17 thousand viewers, which means an increase of more than 50 percent.

The 13th edition of the festival took place in Warsaw on 13-20 November. At 72 screenings we presented as many as 38 films, including 2 European premieres and 1 international premiere. Warsaw was visited by 16 exceptional guests, including the hero of the first Five Flavours' Masterclass - Fruit Chan.

For a precisely constructed tale about the helplessness of an individual who faces multilevel oppression. For presentation of the universal tension between nature and culture in local colouring. For lightness and maturity in the approach to the complex theme. People’s Jury awards the Grand Prix to the film "Balloon" directed by Pema Tseden.

For memorable contemplation of small town spaces and capturing the ephemeral spirit of relations between young people. For a mesmerising atmosphere of the inevitable end of summer.

A perfect supplement to this year's screenings was a festival newspaper distributed in paper and digital form. 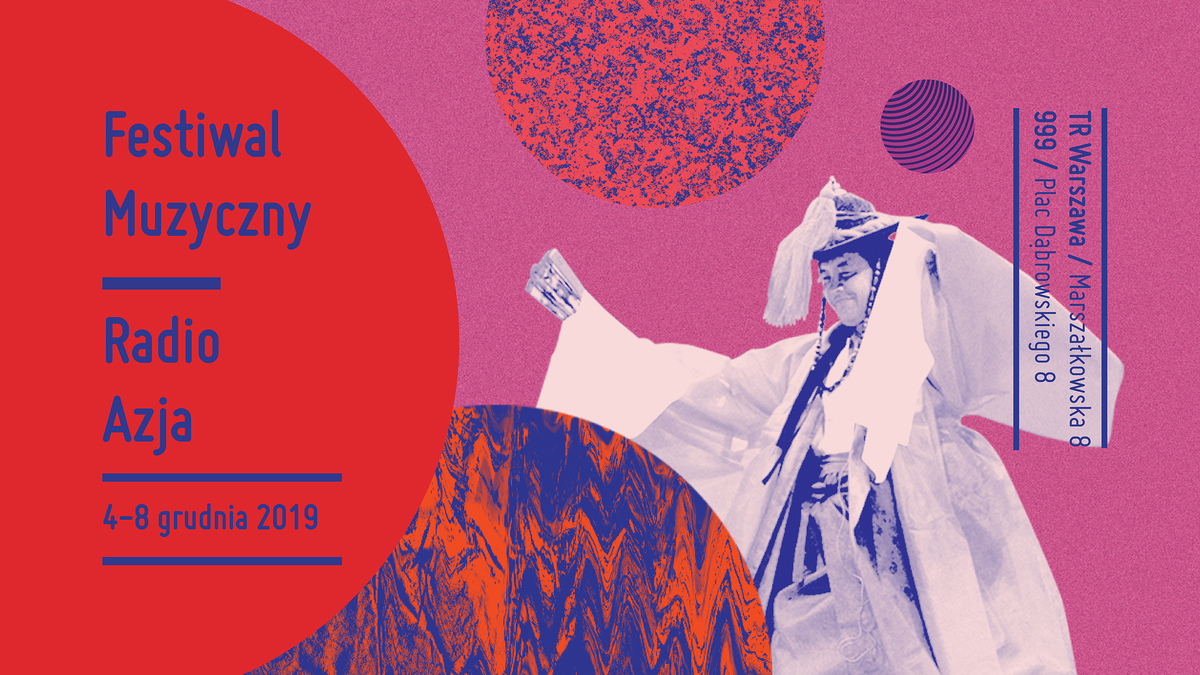 The end of the festival does not mean that we are slowing down. On 4 December, we invite you to the 3rd edition of the excellent music festival Radio Asia.