On Thursday evening we host two extraordinary events devoted to strong women. We invite you to the meeting with
G’rls ROOM magazine and the official premiere of "The Taste of Pho".

"The Taste of Pho" had its world premiere at IFF in San Sebastian.

At 7 p.m. at Kino Muranów we organize a special meeting during which Five Flavours will join forces with the feminist magazine G’rls ROOM to talk about the situation of women in the film industry. After the discussion we invite you to long-awaited premiere of the film "The Taste of Pho", a warm story about a certain very special Vietnamese family. 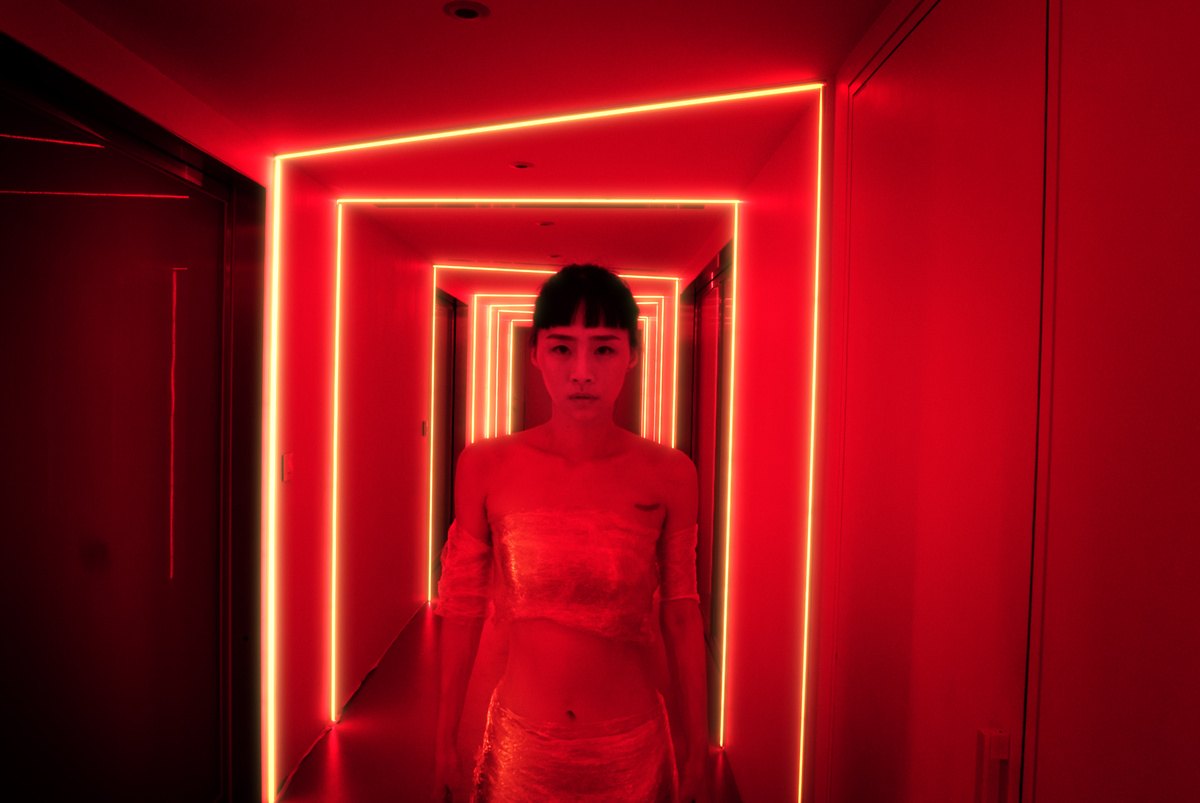 How are women doing in the film and entertainment industry in Asia? Are they able to appear not only in art house cinema, but also in high-budget productions? How much do they earn compared to their colleagues? What difficulties do they face? Have they felt the changes caused by the #metoo movement? The editors of the feminist magazine&quot; G'rls ROOM will talk about all this with the female representatives of the industry present at the festival: director Heiward Mak, actress Crisel Consunji and producer Doris Yang. The discussion will take place after the screening of "Nina Wu", a tale about a fiercely determined woman fighting for her dreams and standing against adverse structures of power.

Premiere of "The Taste of Pho" (dir. Mariko Bobrik) 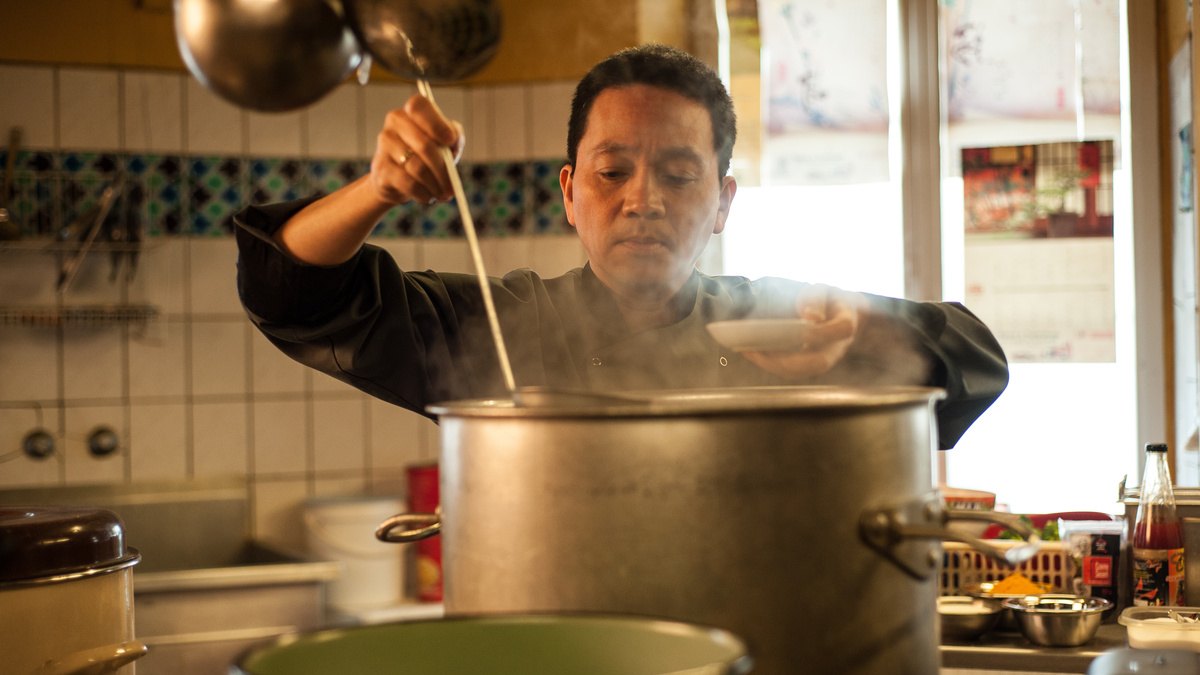 Mariko Bobrik tells her Polish-Vietnamese story through frames inspired by works of Yasujiro Ozu. Subdued colours reflect the aura of winter in the city with its grey pavements and interiors filled with warm light. With ordinary objects and small gestures, the director relates her characters’ complex emotions and desires. She gives the viewers an insight into the life of Warsaw Vietnamese community but her story is much more universal. This warm family portrait is a touching essay on closeness and alienation, longing and consequence in pursuit of one’s goals.