Five years ago, Japan suffered a catastrophe which changed the country and became a world-wide symbol of the lurking atomic threat. At this year's Five Flavours, we commemorate those event by presenting three different, unique films.

On March 11, 2011, a strong earthquake near the northeast coast of the Honsiu island caused a massive tsunami. The Fukushima I atomic power plant was damaged, and the radioactive substances were released into the environment on a scale similar to the 1986 Chernobyl reactor explosion. It was the biggest humanitarian catastrophe in the modern history of Japan. Almost 16 thousand people died. Over 2 thousand people were taken by waves, up to 20 meters in height, and are considered lost.

These events led to a reorganization of the Japanese political scene and a radical change in social attitudes. This mature, developed nation began to fear for the future of the country. Everyone in Japan installed the Yurekuru phone app, which warns against earthquakes. Thousands of families decided to relocate, moving to areas safe from natural disasters. The earthquake caused the axis of the Earth to move 10 cm, and the day is now 1,6 milisecond shorter.

The screenings will be accompanied by lectures and meetings, focusing on the topic of a constructive reworking of a trauma by the society.

This time, Sion Sono, beloved by audiences worldwide for his panache in using radical stylistics, drastic narrations, and cross-genre madness, sends us – literally – to whole different planet. Black and white shots, scarce dialogs, contemplation of details, a discreet humor and a subtle narration, with its emotional weight played out in the shades, understatements, the sound of water dripping down from the tap – associations with "Alphaville" or "Stalker" are not a coincidence.

"Whispering Star" was shot partly in the Fukushima region, with the inhabitants of the prefecture, affected by the 2011 catastrophe, acting as extras. According to the tradition rooted in the history of world cinema, Sono uses the science-fiction convention to talk about the present. He also proves that he can be the master of the extravagant extreme, at the same time perfectly using the lyricism. 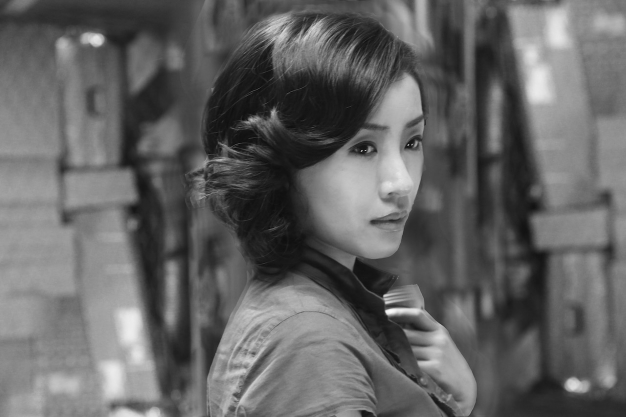 As always, the director nonchalantly crosses the borders between adorable family cinema and a surreal, surprising narration, between a mass product and an artistic video shown in galleries. The film's worldwide promotion featured Pharell Williams and the teenager's virtual idol, singer Hatsune Miko, but the film was shown at the prestigious Art Basel art show and at museum exhibitions.

Nagano spent the last 40 years in a psychiatric hospital in Fukushima. During the evacuation following the Mach 2011 catastrophe, it turned out there was no reason for his hospitalization. The man returns to reality and dreams of one thing only – meeting a girl he knew in high school, his first and only lover. The contemporary world he discovers does not make it easy for him to achieve his goal, but the women he meets along the way will surprise him on many levels. 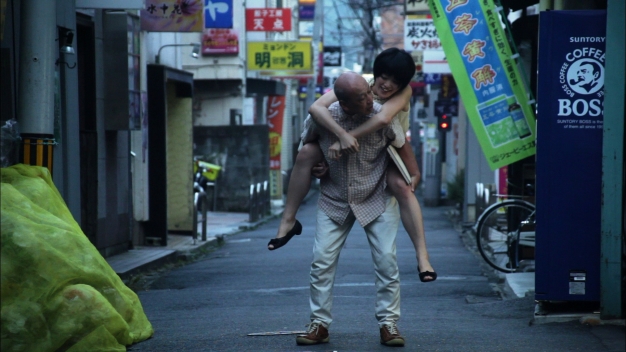 Festival Passes for the 10th Five Flavours Film Festival are already available. This year, they come in two types: Basic Pass (190 PLN) is valid for all film screenings at Five Flavours except for the Gala Opening. Master Pass (270 PLN) is also valid for three Radio Asia concerts, Horror Night (a part of the Appetizers cycle) and the Gala Opening.

The full program of the Festival will be announced on October 24th.