Wednesday marks the end of the Festival in cinemas, and the International People’s Jury has chosen the best films of the New Asian cinema section. But the 16th Five Flavours is not over - viewers all across Poland can watch 30 films from the Festival program till December 4!

The winners of the 16th Five Flavours 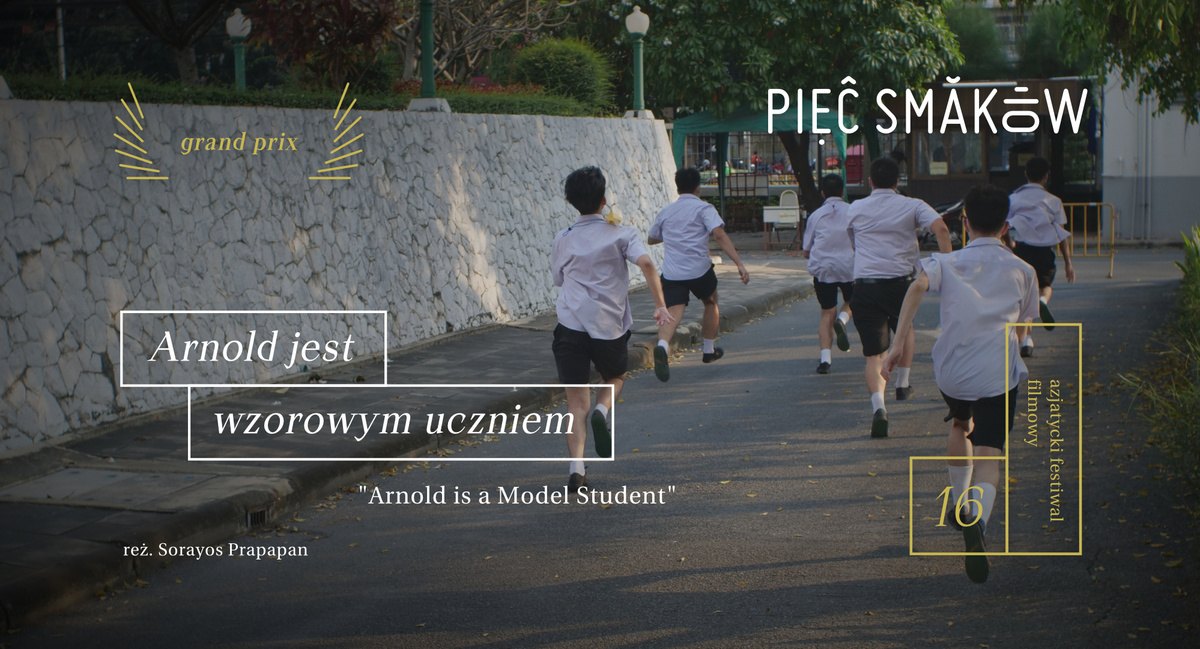 The Jury decided to award the Grand Prix of the 16th Five Flavours to “Arnold is a Model Student” by Sorayos Prapapan from Thailand. Here is how the Jury motivated their verdict:

We decided to give the International People’s Jury award to a film that impressed us with its subversive yet comedic approach to its political subject matter. It's a film about a young generation taking a stand against an oppressive system, and we were all moved by its honesty and bravery. It has a playfulness of tone and technique behind its formal experimentation, and we were struck by the inspirational story at its core. So it’s with great pleasure that we present this award to Sorayos Prapapan for “Arnold is a Model Student.” 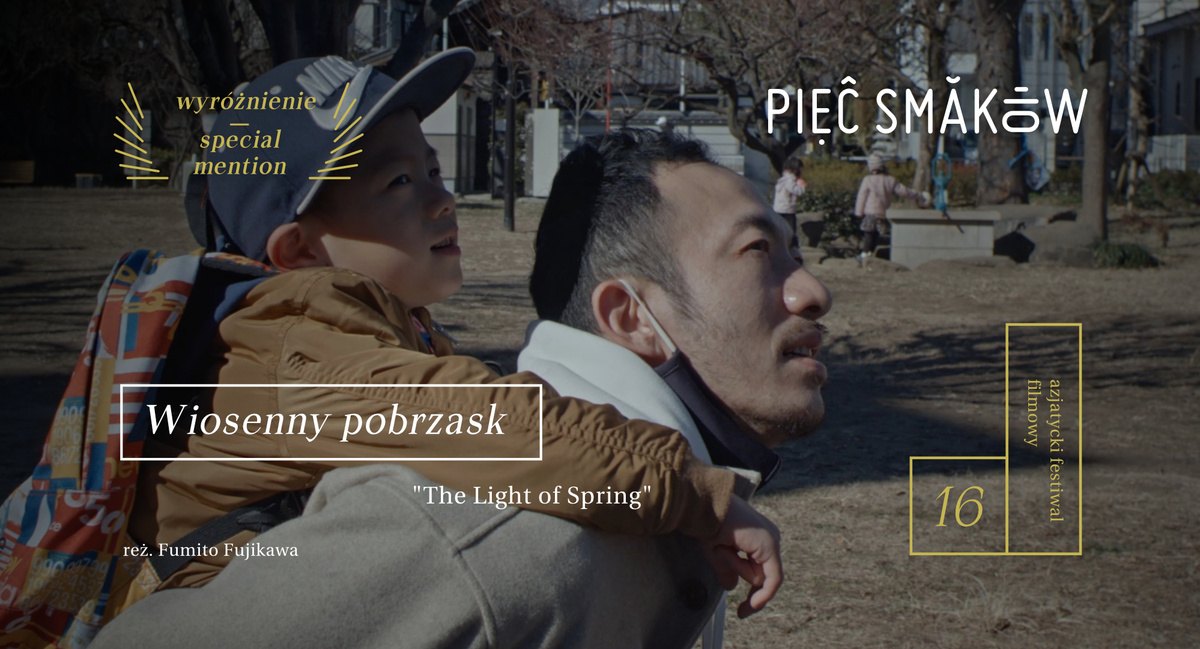 The Special Mention goes to the Japanese film “The Light of Spring” by Fumito Fujikawa.

The Special Mention for the International People’s Jury award goes to a film that has the stillness and simplicity of a haiku. The camera is an observer as much as a participant to the dynamics of a fracturing family. An affectionate storyteller, this film brings together formal precision and anthropological sensitivity into a tender study of life and relationships. We’d like to present this award to Fumito Fujikawa for “The Light of Spring.”

The screenings in cinemas come to an end, but the 16th Five Flavours goes on. Until December 4, you can watch 30 films from the program at the Festival platform piecsmakow.pl. The Online Passes will be available till the last day of the event.

The Festival is dedicated to the memory of Jagoda Murczyńska

The 16th edition of Five Flavours is dedicated to the memory of Jagoda Murczyńska who had been the pillar of the Festival for the past decade. Jagoda passed away suddenly, before her time, in February 2022.