Big Hits and the Returns of Great Masters: Asian Cinerama at 16 Five Flavours

Asian Cinerama section is made up of great cinema – both in terms of quality and scale. The program is made up of works by renown, award-winning directors, but also debuting, visionary filmmakers. The films are characterized by important social themes, uniquely composed frames, as well as spectacular action scenes and big stars in brilliant roles. Today, we reveal the first titles of the section!

Buy a Festival Pass for online or cinema editions.

This year's Asian Cinerama section marks the return of artists whose films were shown in the Five Flavours competition section throughout the years. Already then, they have shown their extraordinary talents and sensitivities, allowing the Polish audiences to witness their fascinating visions of the world. Today, their names make the hearts of world festivals' selectioners flutter, and their careers are in completely different places.

At the 16th Five Flavours, Nawapol Thamrongrattanarit will present Fast & Feel Love, his craziest film to-date. Jun Robles Lana returns after seven years to once again take us on a journey through a dark, dangerous night in Big Night!. Royston Tan does not abandon his tradition of numeral titles – in 24, he creates one of this year’s most beautiful, meditative visions. Joining the lineup is the first-time director Pil Gam-sung, whose Hostage: Missing Celebrity is an action film so fresh and thrilling that many of his more experienced colleagues should start thinking about retirement. As usual, Asian Cinerama does not fail to present top-quality films and emotions. 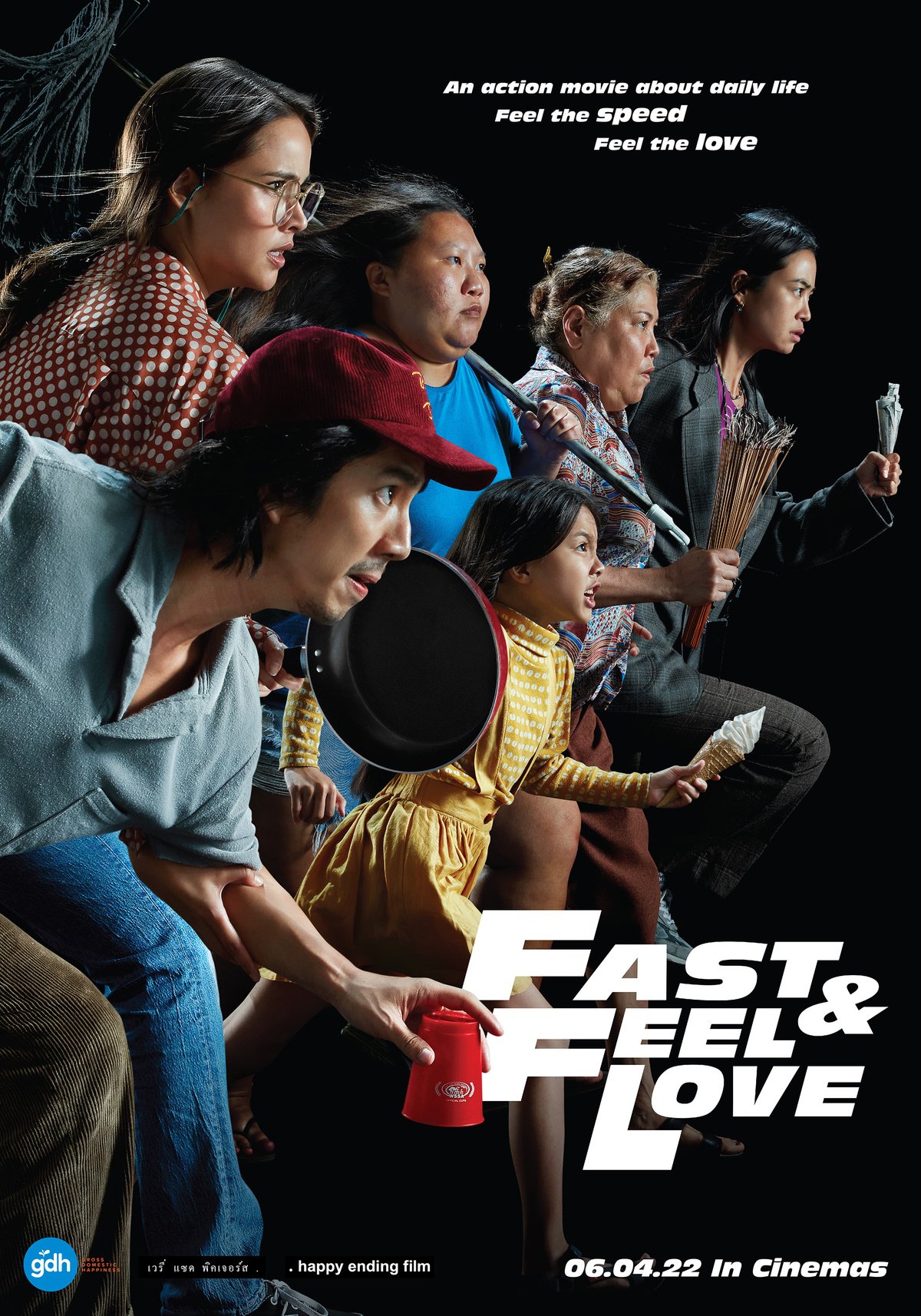 Jay is a world-class speed stacker. When his girlfriend, who has been taking care of him for years, finally leaves him, the 30-year-old man has to finally become self-sufficient. The Festival favorite Nawapol Thamrongrattanarit returns with a superhero movie filled with pop culture references. The first full-blown blockbuster in his career focuses on the dilemmas of millenials who refuse to grow up but are desperately in need of love.

Dharma, a nice, talkative beauty parlor owner discovers that his name appeared on the list of local drug addicts. This means trouble – president Duterte is waging a ruthless war against drugs. The young man needs to find out who put him on the list and who can take him off it. A pitch-black comedy, diagnosing the horrifying reality of modern-day Philippines. 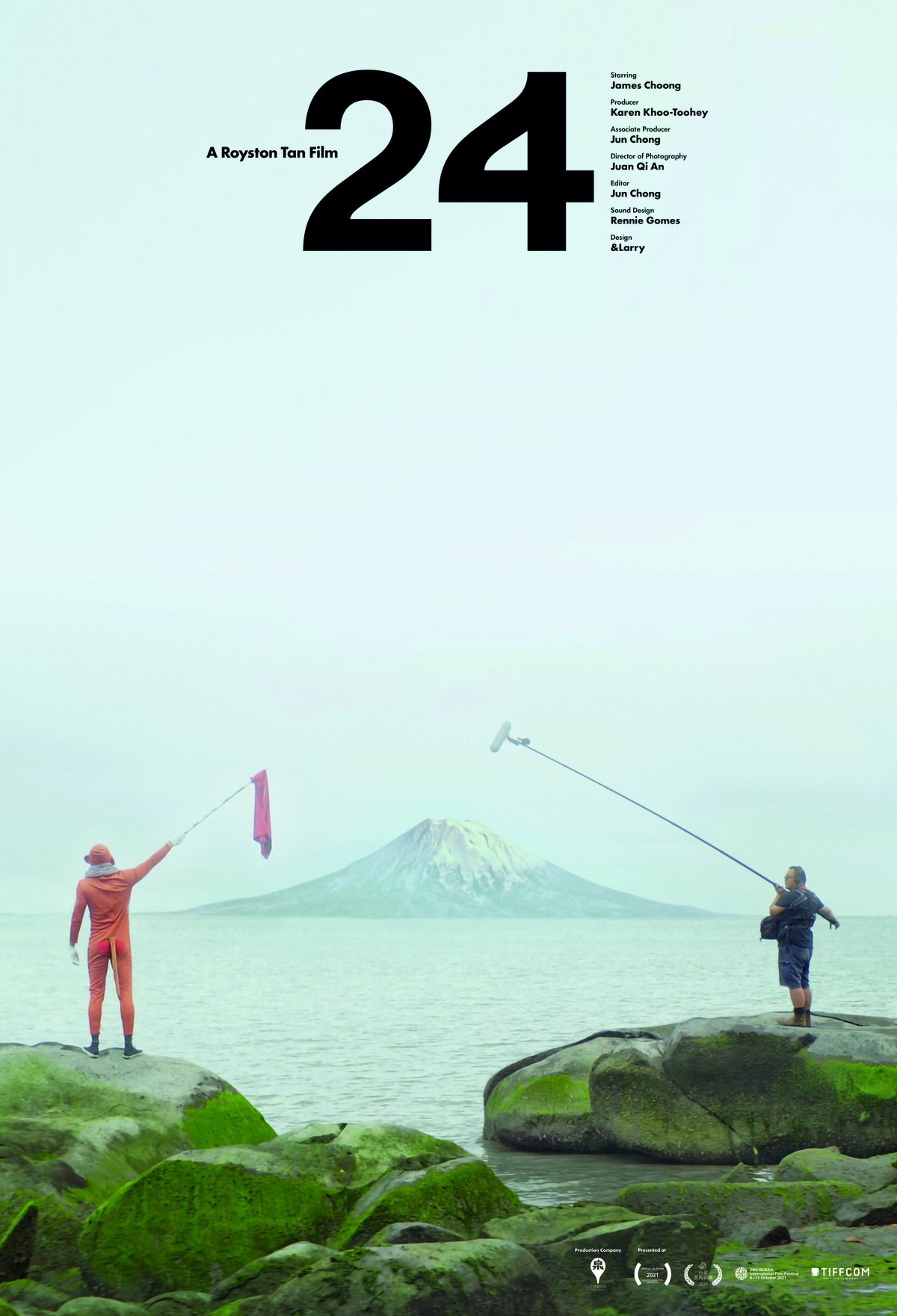 A contemplative story told in twenty-four scenes. We see a sound specialist at work, recording the sounds of the surrounding reality. The man listens and observes, but his presence remains undisturbed, utterly unwavering – he is like a ghost among the life unraveling in front of his eyes (and ears). 24 is a spiritual meditation on the sounds of the space and the matter of the film medium. 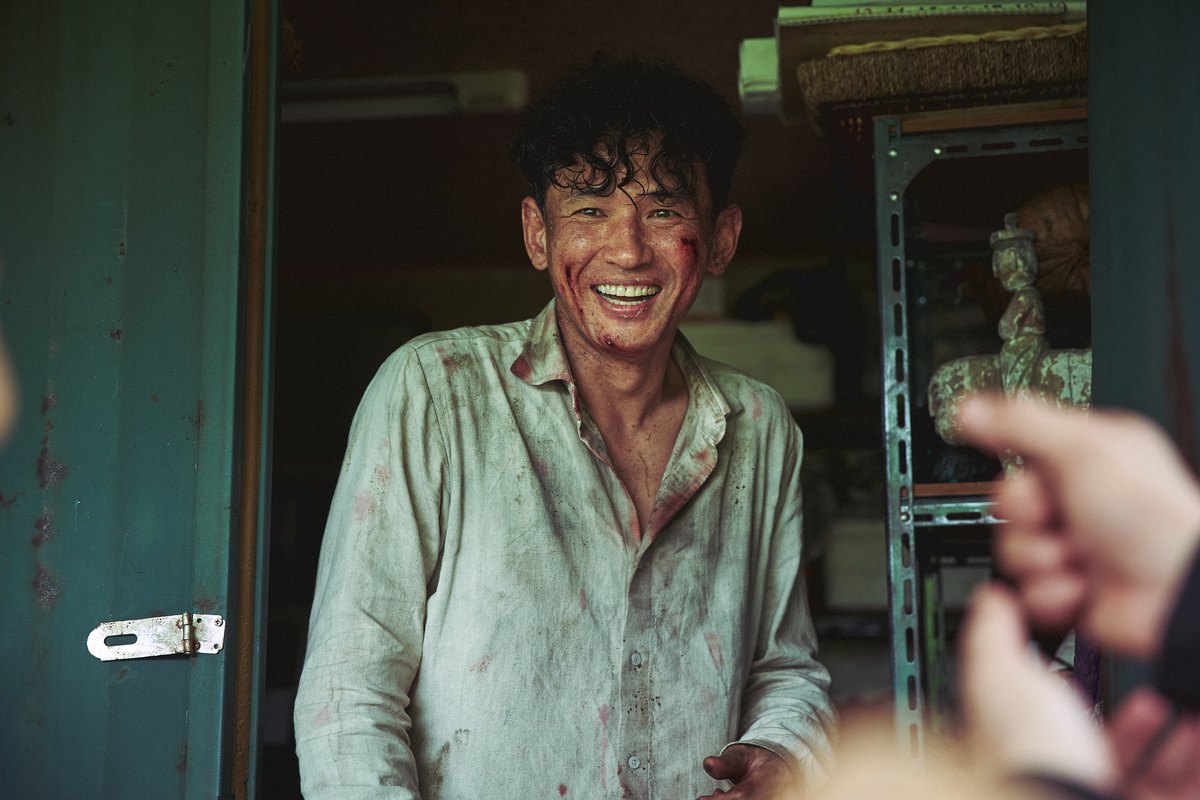 A chance meeting with film megastar Hwang Jung-min is an opportunity a ruthless gang of kidnappers is not about to miss. As the criminals are waiting for a payout of a lifetime, all their victim can do is trust the police to do their jobs or… put his faith in his own wits and acting skills. Pil Gam-sung’s fast, explosive blockbuster proves that today no country makes better action films than Korea.